MAPFRE’s consolidated revenue in the third quarter of 2020 amounted to 19.1 billion euros, equivalent to an 11.9 percent decrease, and the attributable result stood at 450 million euros, representing a 2.7 percent fall with respect to the previous year.
Million euros.

The Group’s consolidated revenue in the third quarter of 2020 reached 19.1 billion euros, with a decrease of 11.9 percent, mainly due to the fall in written premiums and lower financial income. The depreciation of the main currencies on our balance sheet has also played an important role in the decline, as at constant exchange rates revenue would have only fallen 6.2 percent.
Million euros.

Premiums from direct insurance and accepted reinsurance reached 15.5 billion euros, with a decrease of 11.9 percent, due in part to the effects on new business of the confinement of the population from COVID-19, and to the strong depreciation of the main currencies in Latin American countries and in Turkey. At constant exchange rates, premiums would have only fallen 5.5 percent.

Non-Life premiums went down 8.3 percent, marked primarily by lower issuing in the Auto and General P&C lines, from the effect in the latter segment of the PEMEX policy that was underwritten in 2019. Written Auto premiums fell 16.7 percent, primarily as a result of lower issuing in Brazil, the United States, Italy, Spain and Turkey.

The Group’s combined ratio stood at 95.2 percent at the close of September, affected by the direct impacts from COVID-19, NatCat events and large man-made losses, which have been partially offset by a strong fall in frequency across main markets, mainly in Motor. The combined ratio of the insurance units stood at 93 percent, improving 2.9 percentage points.

The accumulated attributable result to September 2020 reached 450 million euros, falling 2.7 percent, affected by the earthquakes in Puerto Rico, as well as by the impact of COVID-19 related claims. Lower frequency in Non-Life lines, especially Auto, has offset COVID-19 related claims and the fall in the financial result. The attributable result of insurance entities amounted to 610 million euros, which represents a 7.5 percent increase compared to the previous year.
Million euros.

Total assets reached 68.8 billion euros at September 30, 2020 and fell 5.1 percent compared to the close of the previous year. These changes include the relevant depreciation of the main currencies in Latin America and the Turkish lira.

The Group’s shareholders’ equity has been primarily impacted by the effects of the COVID-19 crisis, as well as by the aforementioned strong currency depreciation.

The Solvency II ratio for MAPFRE Group stood at 183.8 percent at June 2020, compared to 186.8 percent at the close of December 2019. Despite the sharp fall in stock markets and the volatility in general in financial investments, the ratio maintained great solidity and stability, backed by high levels of diversification and strict investment and ALM policies.

Standard & Poor’s announced its decision to maintain MAPFRE’s rating, thanks to “the strong diversification of the Group by countries and business lines, supporting its leading position in its main markets”.
MORE INFORMATION

So far this year, MAPFRE AM Good Governance, a global equity fund that invests in companies with good corporate governance, is achieving returns of nearly 17 percent and is 20 points above its benchmark, making it one of the best funds in its category.
MORE INFORMATION

MAPFRE is strengthening its Life-Savings insurance product range with the launch of CUPÓN ACTIVO, a new single premium Unit Linked with a duration of just under 4 years, tied to the Eurostoxx Select Dividend 30 index and with guarantee at maturity of 90% of the capital. 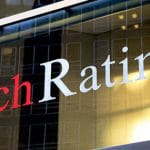 The Fitch agency has decided to maintain MAPFRE’s financial strength credit rating at A+, with a stable outlook, due to the “strength of MAPFRE’s business profile, as well as its solid capital levels and earnings”.
MORE INFORMATION

It improves seven points compared to the first quarter, and remains within the range set by the company of 25 points above or below 200 percent.
MORE INFORMATION

MAPFRE has approved a broad renewal of its management teams to advance its strategic objectives, and accelerate the company’s transformation agenda, strengthening capacities in the main regions where it operates.
MORE INFORMATION

MAPFRE Infraestructuras FCR, managed by Abante, will invest in funds run by the Australian firm Macquarie, which is the world’s largest infrastructure investor. MAPFRE will be the principal investor in the vehicle, targeted at institutional investors and private banking.
MORE INFORMATION

MAPFRE PARAGUAY, insurance market leader, has joined forces with Sudameris Bank to expand its presence in the country.
MORE INFORMATION

MAPFRE strengthens its offer of Life Savings insurance products with the launch of RENTA DIVIDENDO EUROPA, a new Unit Linked tied to the performance of a stock portfolio with high quarterly dividend yield, listed on the European EuroStoxx50 index. 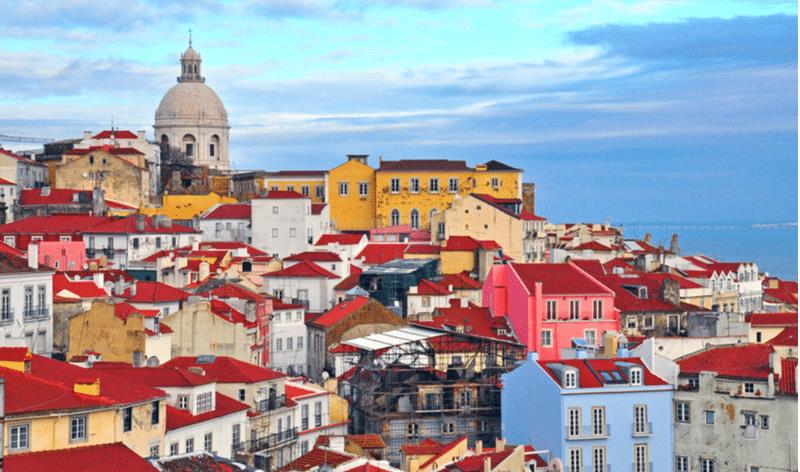 Through the Santander network in Portugal, the bank will be the exclusive distributor of MAPFRE’s automobile, SME multirisk and third-party liability insurance.
MORE INFORMATION 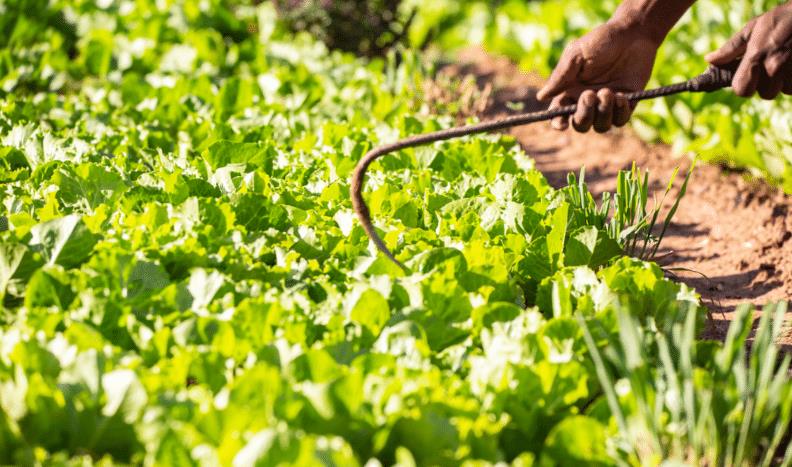 MAPFRE AM and Global Social Impact Investments SGIIC (GSI) are joining forces to provide financing to companies with high social impact on both frontier and emerging markets.
MORE INFORMATION

The MAPFRE S.A. Board, at its meeting held on October 30, agreed to pay an interim dividend against 2020 results of 0.05 euros gross per share. This dividend will be paid on December 22. With this payment, the Company will have dedicated a total of 416 million euros toward shareholders in 2020.