MAPFRE’s consolidated revenue in the first half of 2020 amounted to 13.3 billion euros, equivalent to an 11.8 percent decrease, and the attributable result stood at 271 million euros, representing a 27.7 percent fall with respect to the previous year.
Million euros.

The Group’s consolidated revenue in the second quarter of 2020 reached 13.3 billion euros, with a decrease of 11.8 percent, mainly due to the fall in written premiums and lower financial income. At constant exchange rates, revenue would have only fallen 7.6 percent.

Premiums from direct insurance and accepted reinsurance reached 11.0 billion euros, with a decrease of 12.3 percent, due in part to the effects on new business of the confinement of the population from COVID-19, and to the strong depreciation of the main currencies in LATAM countries and in Turkey. At constant exchange rates, and eliminating the effect of premiums from the PEMEX policy that was underwritten in 2019, premiums would have only fallen 4.3 percent.

Non-Life premiums went down 9.7 percent, marked primarily by lower issuing in the Auto and General P&C lines, from the effect of PEMEX policy. Written Auto premiums fell 18.6 percent, primarily as a result of lower issuing in Brazil, the United States, Italy, Spain and Turkey.

The Group’s combined ratio stood at 96.7 percent at the close of June, affected by the direct impacts from COVID-19 and NatCat claims, which have been partially offset by a strong fall in frequency across main markets, mainly in Motor. The combined ratio of the insurance units stood at 93.8 percent.

The accumulated attributable result to June 2020 reached 271 million euros, falling 27.7 percent, affected by the earthquakes in Puerto Rico and adverse weather in Spain in the first half of the year, as well as by the impact of COVID-19 related claims. At constant exchange rates, this result would have stood at 293 million euros.
Million euros.

Total assets reached 70.2 billion euros at June 30, 2020 and fell 3.2 percent compared to the close of the previous year. These changes include the decrease in financial investments and in technical provisions, due to the deterioration of the financial markets, as well as the relevant depreciation of the main currencies in LATAM and the Turkish lira in the first half.

The Group’s shareholders’ equity has been primarily impacted by two effects from the COVID-19 crisis. On the one hand, the fall in financial markets, and on the other, the aforementioned strong currency depreciation.

The Solvency II ratio for MAPFRE Group stood at 177 percent at March 2020, compared to 187 percent at the close of December 2019. Despite the sharp fall in stock markets and financial investments, the ratio maintained great solidity and stability, backed by high levels of diversification and strict investment and ALM policies.

High quality capital base: 86% of eligible own funds are Tier 1. 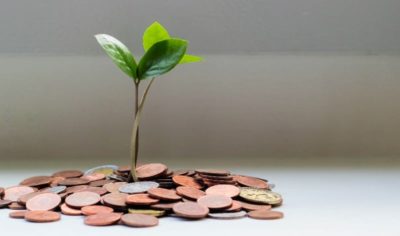 MAPFRE strengthens its offer of Life Savings insurance products with the launch of RENTA DIVIDENDO EUROPA, a new unit linked tied to the performance of a stock portfolio with high quarterly dividend yield, listed on the European EuroStoxx50 index. 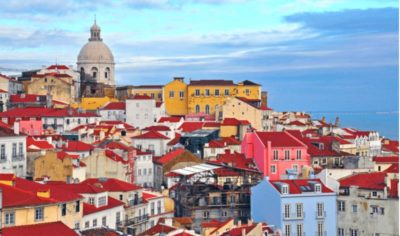 Through the Santander network in Portugal, the bank will be the exclusive distributor of MAPFRE’s automobile, SME multirisk and third-party liability insurance. 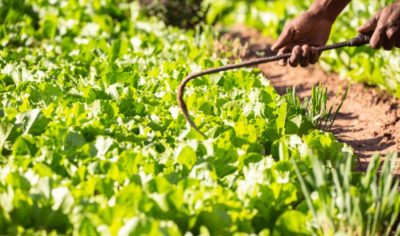 MAPFRE AM and Global Social Impact Investments SGIIC (GSI) are joining forces to provide financing to companies with high social impact on both frontier and emerging markets. 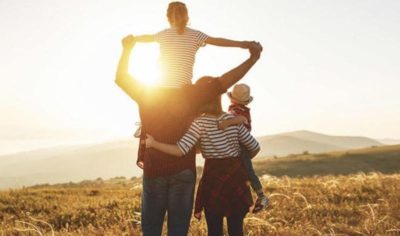 MAPFRE launches an improved version of FAMILIFE, its renewable annual individual protection insurance, which provides coverage for both members of the couple on one policy, in addition to also protecting their family, in the case of their children’s death, disability or serious illness. 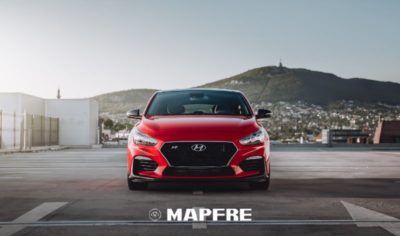 MAPFRE is included in the « Hyundai Insurance» program

MAPFRE has designed specific coverage for Hyundai clients, in order to offer them the insurance product most adapted to their needs. This is an exclusive program full of benefits, which reinforces Hyundai’s commitment to its clients and its value proposal. 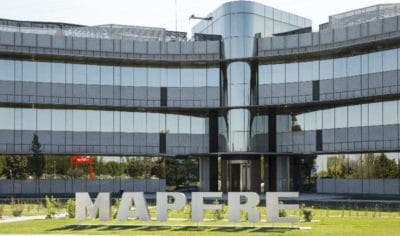 MAPFRE has decided to take an important step in alternative investment, specifically in private equity, and together with Abante and Altamar, it has launched a fund of funds in which the insurance group is committing equity totaling 250 million euros. 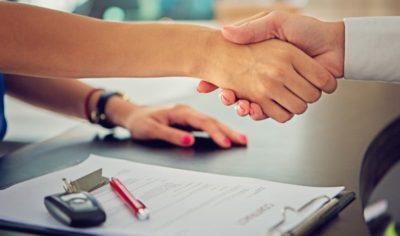 This is the second product for the entity, after the launch of a comprehensive insurance product for shops, entrepreneurs and SMEs this past February, and it is included in Banco Santander’s global product offer for individuals. 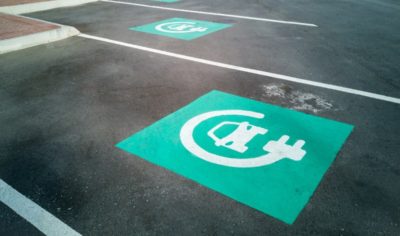 MAPFRE’s loyalty program, MAPFRE teCuidamos, makes an assessment service available to its clients in order to answer any questions they have about their electric car (current or future). MAPFRE continues to promote sustainable mobility with this. 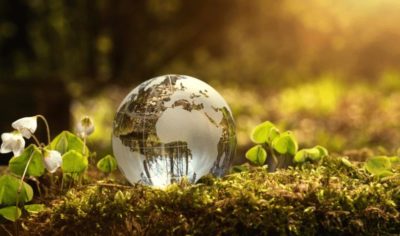 MAPFRE AM has four funds that meet environmental, social and governance criteria, and these products have performed better than benchmark indices during these months of volatility

MAPFRE is among the 20 companies that are showing the greatest levels of commitment and social responsibility in light of the situation the country is experiencing as a consequence of the pandemic deriving from the coronavirus and leads the insurance sector ranking, according to the extraordinary ranking prepared by Merco.

The Fitch agency has decided to maintain MAPFRE’s financial strength credit rating at A+, with a stable outlook, following its assessment of the potential impact of the coronavirus pandemic on the company

MAPFRE mobilizes over 200 million euros for the fight against coronavirus

MAPFRE continues to mobilize resources to protect the health of its employees, collaborators and clients in all countries where it operates; to assist economic recovery and job retention, especially for the self-employed, SMEs and its providers; and to provide resources, especially healthcare equipment, to the wider society to help overcome the effects of this pandemic.

MAPFRE has allocated 5.7 million euros to the industry fund set up by insurance companies to protect health care personnel in the fight against COVID-19 in Spain.