Women in science: leaders in the fight against COVID-19

Every February 11, we observe the International Day of Women and Girls in Science. This day was chosen in 2015 by the United Nations General Assembly with the objective of achieving full and equal access and participation for women and girls in Science, in addition to seeking to achieve gender equality and their empowerment. This day is a reminder that women and girls play a critical role in science and technology communities and that their participation must be strengthened.

At MAPFRE, we join in commemorating this date to encourage girls and young women to choose STEM careers and to achieve gender equality, in this field and in all others. For this day, we interviewed four women in STEM (Science, Technology, Engineering and Math) careers in which they tell us what it was like for them to choose this future and the best advice they were given when choosing their career, thereby encouraging more and more young people to opt for this type of career path.

How did this day for women begin?

Seven years ago, on December 22, 2015, the General Assembly decided to establish an annual International Day to recognize the critical role played by women in science and technology.

Gender equality has long been a global priority for UNESCO, and supporting young people in their education and their full ability to make their ideas heard are the drivers of development and peace. Science and gender equality are both fundamental to sustainable development. In recent decades, the global community has made a lot of effort in inspiring and engaging women and girls in science.  However, women continue to encounter obstacles in the field of science and according to UIS (UNESCO Institute for Statistics) data, less than 30% of the world’s scientific researchers are women.

To meet some of the challenges of the 21st century and the 2030 Agenda, we need to harness all talent. This means getting more women into these fields. Diversity in research broadens the pool of talented researchers, bringing a new perspective, more talent, and creativity. This day is framed as a date to remember the fundamental role that women and girls play in the science and technology communities and that their participation must be strengthened.

Recent UN reports indicate that millions of people will be without access to safe water, sanitation and hygiene services by 2030 unless progress is increased fourfold. Increasing demand and poor water conservation management, exacerbated by climate change, are key challenges. That is why this year’s 7th International Day of Women and Girls in Science Assembly focuses on the topic: “Equity, Diversity, and Inclusion: Water Unites Us.” This assembly recognizes the role of women and girls in science, not only as beneficiaries, but also as agents of change towards the achievement of SDG 6: Ensuring the availability of water and its sustainable management and sanitation for all.

Women in science by the numbers

Throughout history, women have led pioneering research in public health, vaccines, treatments and innovative technologies, and in the current context of COVID-19, they have been on the front lines of the fight against the virus. Nevertheless, the gender gap in science and technology continues to exist. As we stated earlier, only 30% of those doing research are women, despite the fact that they represent 45% and 55% of all students in bachelor’s and master’s degree programs respectively, and 44% in doctoral programs. It is also noteworthy that 70 % of the personnel working in the health and social care sector are women, who are paid less than men, specifically 11 % less, according to UN data.

Numerous studies have found that women in STEM careers publish less, get paid less for research, and do not progress as far in this field as men do in their careers. However, we found little international data showing the extent of these disparities. That is why the UIS, through SAGA, is working with regional organizations to develop a toolkit of methodologies, indicators and frameworks to produce more accurate data. For example, they have developed a survey that investigates the drivers and barriers that hinder a career in science and engineering.

Leaders in the fight against COVID-19

The COVID-19 pandemic has demonstrated the crucial role of women, both as researchers, in advancing our understanding of the virus through to the development of tests and vaccines against it, and all those who have been fighting on the front lines as healthcare workers.

At the same time, the health emergency has also had a negative impact, widening existing gender disparities. It has particularly affected women scientists in the early stages of their careers, which has contributed to the widening of the existing gender gap in this field. This fact marks the need to correct these disparities through new policies, initiatives, and mechanisms to support women in science. Now more than ever, we must recognize the contributions of women in the scientific field to eradicate discrimination and stereotypes and contribute to their development.

At MAPFRE, committed to equality

At MAPFRE, gender equality refers to equal rights, responsibilities, and opportunities for women and men. Equality does not seek to make everyone the same, but rather to recognize diversity and act to achieve equal rights, opportunities, and freedoms. It involves recognizing the diversity of women and men and taking into account their interests, needs and priorities.

As part of that commitment, we have in place a Diversity and Equal Opportunities Policy, which is based on the respect of people’s individuality, on the recognition of their heterogeneity, and on the eradication of any exclusionary and discriminatory conduct.

As part of our work within the framework of gender equality and our commitment to Sustainable Development Goal 5 Gender Equality, we promote various initiatives such as our Women’s Leadership Networks, implemented in Spain, Brazil, the United States, Mexico, Peru and Turkey, whose objective is to promote initiatives that contribute to advancing equality in the company, and specifically, to increase the presence of women in positions of responsibility in which they are underrepresented. 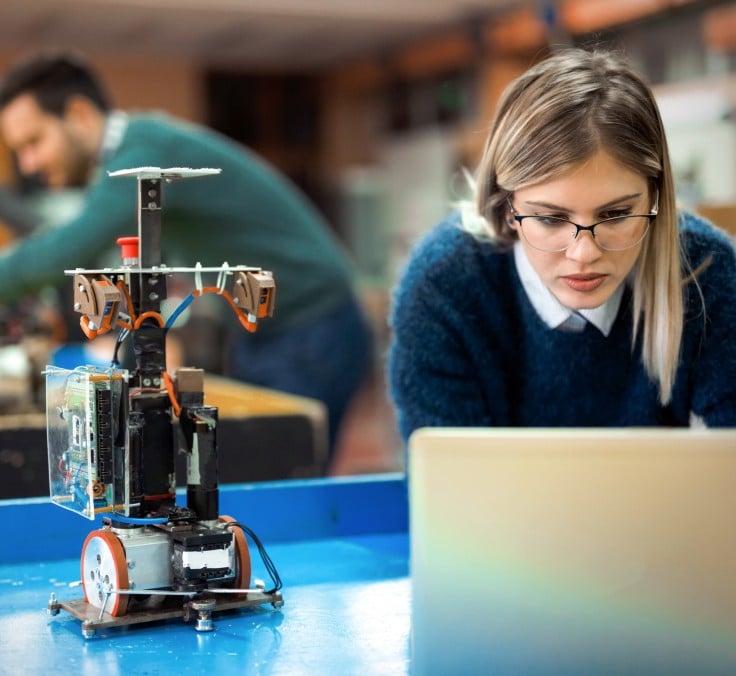 Closing the gap in technology and science: how to get more women into STEM careers

SUSTANABILITY | 11.06.2021 Closing the gap in technology and science: how to get more women into STEM careers Despite continual progress, there's still a large gap between men and women in both... 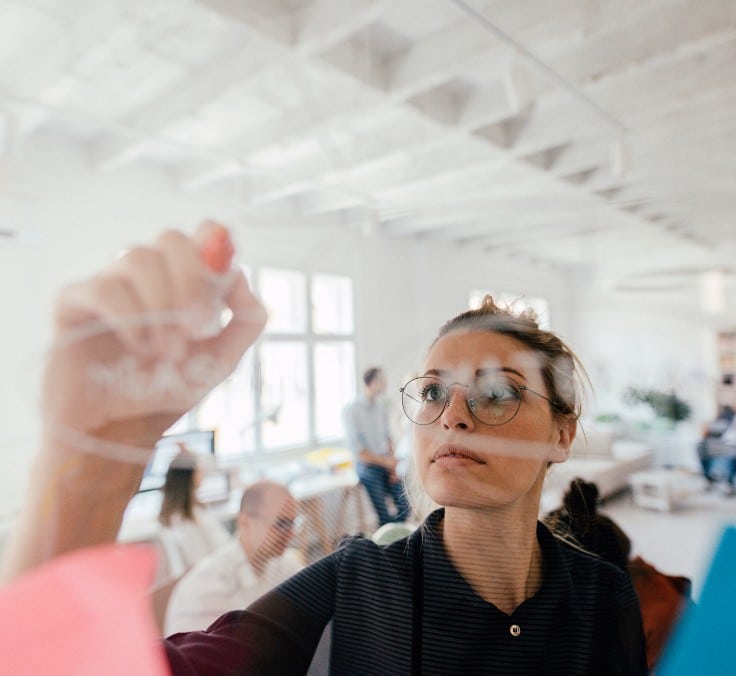 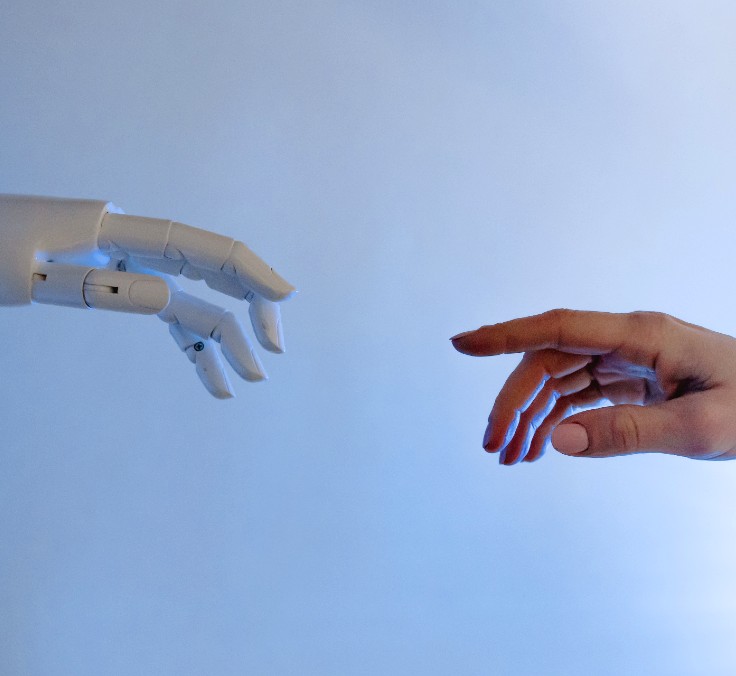 María Visa: “We have to humanize technology. And for that, we need women”

INNOVATION| 20.08.2021María Visa: "We have to humanize technology. And for that, we need women"@martivill María Visa (Barcelona, 1989) always knew that she wanted her own company. After studying industrial design engineering—chosen because it opened the door to many...