Advances in science and medicine have greatly boosted life expectancies over the last 100 years. This phenomenon and the various factors influencing it are the focus of Torsten Kleinow’s research. 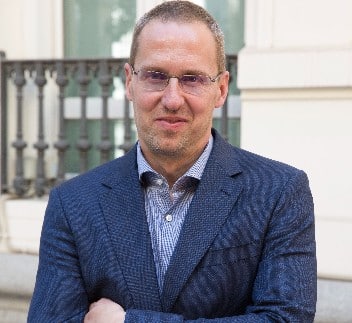 Kleinow is a professor at the University of Amsterdam’s School of Economics and director of the Research Centre for Longevity Risk. He has published numerous studies about mortality models, socioeconomic differences relating to life expectancy, and pension systems. As an expert in these fields, he was one of the speakers at the conference on health and aging organized in Madrid by MAPFRE and The Geneva Association, which brings together the main insurance companies around the world.

In this interview, the Dutch professor argues that the combination of longevity and low birth rates places us before a demographic change that will have economic consequences and generate new opportunities. He advocates that individuals, companies, and institutions need to take into account the fact that we’re living longer when looking toward the future. Kleinow claims that the inequalities related to life expectancy are on the rise in the developed world, and he believes that the most effective path to putting an end to these inequalities includes education, which according to the data, is a decisive factor influencing a person’s life expectancy and health outcomes.

There is a growing percentage of the elderly population, who have their own needs, tastes, and consumption patterns, which we call the senior economy. Do you think it will become more important in the future? Can it be seen as an economic opportunity?

There’s no doubt that this is increasingly relevant and represents a change in society. I think that it’s a great opportunity for companies to develop new products and business models, but also to take advantage of the experience, skills, and knowledge of older generations. And it’ll be even more important in the future. This is not only the consequence of people living longer, but also low birth rates. Fewer and fewer children are being born; in Europe, the average number of children per woman is below 2, which is taken as the replacement rate, so the percentage of young people is on the decline, and the older population is living longer. There’s no doubt that we’re facing a demographic change that will have economic consequences.

Are we prepared for those consequences? How can the private sector work to innovate and provide solutions?

The key would be to develop solutions that allow us to financially plan for our entire life starting at a relatively young age, say 20, 30, or 40 years old. We need to be able to make decisions that affect our economic future until we are well into our 80s. It’s fundamental for the finance sector to find products that allow people to extend their financial planning beyond retirement. For example, such products could include mortgages that can be taken out until after one is 65 or 70 years old. Reverse mortgages are also an option, which allow people to use some of the equity accumulated in their principal residence, due to the fact that for many of us, our house is our most valuable asset. Remembering that we’re going to live longer needs to play a central role in our financial planning.

How does a person’s socioeconomic environment impact their life expectancy?

Socio-economic circumstances have a tremendous impact on life expectancy. Deprivation can occur in different areas: money and income, of course, but also education, housing standards, or access to essential public services, like hospitals and doctors. If you belong to a more disadvantaged population, you’re more likely to have a low level of education, face difficulty accessing health care and other services, experience higher crime rates, or you may have a physically demanding job, and none of that is beneficial for your life expectancy.

One of the factors you mentioned is education. Does that affect life expectancy?

Yes it does, but naturally, a relatively low level of education on its own will not shorten someone’s life. But our habits and behavior as well as the environment we live in have an impact on life expectancy, and those factors are influenced by education. The common wisdom is that people with low levels of education tend to have a less healthy lifestyle in aspects like nutrition, exercise, and tobacco consumption.

Based on your experience, are there effective policies for reducing these inequalities in life expectancy?

Yes, there are, but I’ve not seen them implemented in the United Kingdom, the country that most of my research focuses on. In the UK, life expectancy inequalities have increased in the last 20 years. There is no one response that can change this trend immediately, but, in my opinion, it has a lot to do with education and social mobility – giving children born in disadvantaged families or environments the opportunity to rise above that situation. This, of course, is, to a large extent, achieved through education.

How do you think this longevity trend will continue evolving in the future?

If we analyze the data, what we’ve observed is that in the past, cardiovascular diseases were the leading cause of death; many people died of heart attacks, strokes, or other diseases of the circulatory system. This has changed due to medical advances that allow these diseases to be treated very effectively, and also due to lifestyle changes, like smoking less or exercising regularly. Cardiovascular diseases are still one of the leading causes of death, along with cancer, but they are becoming less relevant, and are therefore not as decisive for the evolution of longevity.

Death caused by cancer, mental diseases and diseases of the nervous system are increasingly becoming important factors in changing all-cause mortality rates. What we can conclude from this is that if we want to continue seeing improved life expectancy in the coming decades, we have to replicate the success we have had with cardiovascular diseases with other diseases. In some developed countries, we can already observe that life expectancy advances continue to flatten out. The most well-known examples are the United States and the United Kingdom, where life expectancy hasn’t substantially increased in the last 10 years, and I think that other countries will follow that trend. 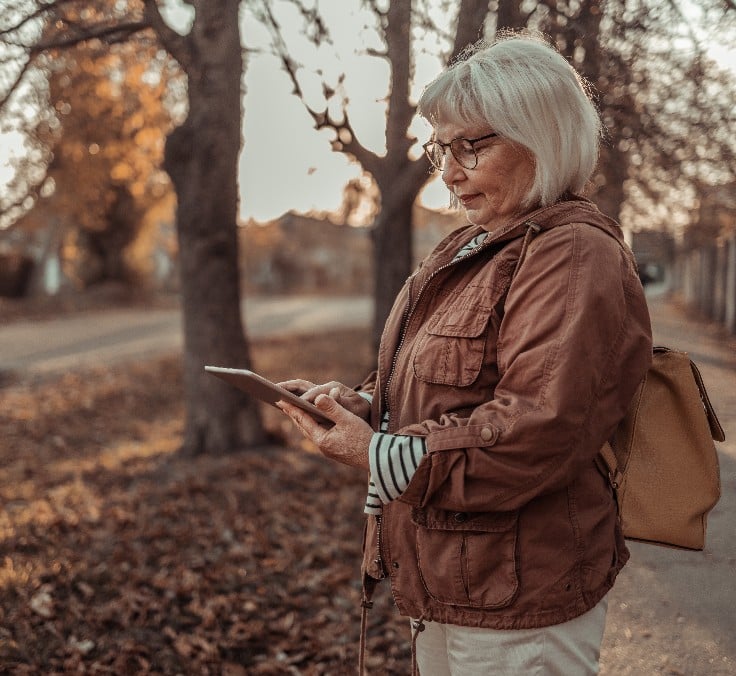 SUSTAINABILITY| 18.10.2022“We have a very negative attitude when it comes to aging”We sit down with Adrita Bhattacharya-Craven, Director of Health... 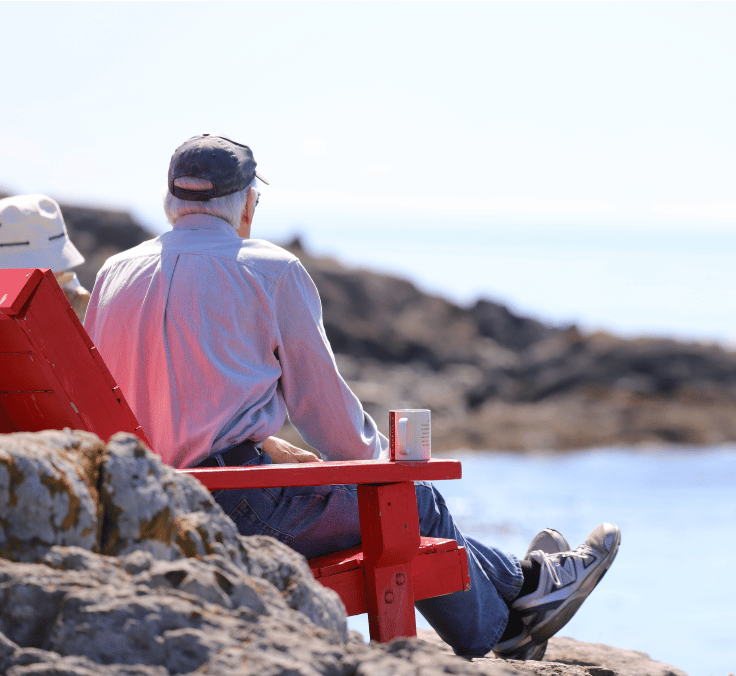 “People over 55 are very diverse, maybe more so than the younger generations”

SUSTAINABILITY| 04.11.2022“People over 55 are very diverse, maybe more so than the younger generations”After three decades of a successful professional career in law, Julia...