We sit down with Adrita Bhattacharya-Craven, Director of Health and Aging at the Geneva Association (GA), the global association of insurance companies, which has organized a conference in Madrid in collaboration with MAPFRE on the effects of increased life expectancy. 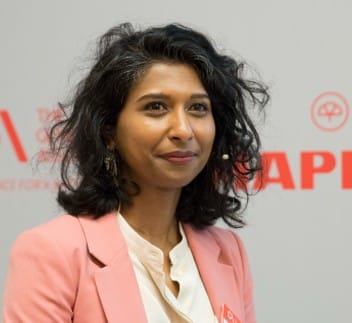 Ms. Bhattacharya-Craven highlights that longevity is now almost a certainty for most: worldwide, there are more people over 60 than under 5; people over 60, who currently make up one billion in total, will double to over 2 billion by 2050; and global life expectancy has increased from 53 in 1960 to 73 at present, and that is just the average. While mortality and morbidity improvements have slowed a little over the past years, she believes that longevity could be an important vector for economic growth provided the right foundations are created. Furthermore, the expert in health policy argues that health care needs to shift from hospitals to primary care settings and a balance has to be struck between costly intervention and prevention to manage the perils of living longer lives.

As a society, do we have a negative attitude when it comes to aging and the elderly? Do you think a change in attitude is necessary?

The short answer is “yes”, we have very negative attitudes toward the elderly and the idea of aging in itself. But the fact is that people are living longer and we have to reinvent ourselves and change our attitudes. Most of us are going to get old, and everybody has the right to live a full life once we hit 60, or whatever age we consider to be old. So, why do we tolerate this type of discrimination? This is both an individual and institutional question, as many of our systems are designed in such a way that when you turn 60, you are considered to be old.

It’s not just an unacceptable form of discrimination, it’s also harmful to global health.  Studies in the US have shown that 63 billion dollars per year are spent due to the elderly not receiving the type of assistance they should, leading them to be hospitalized or to suffer more serious illnesses, which ends up being more costly to the economy.

Furthermore, the “longevity economy” already accounts for 9 billion dollars per year, and this is expected to increase to 15 billion dollars by 2030. So why do we view it so negatively, instead of considering it as a huge opportunity for growth? We should enjoy those extra years of life, which we can experience in a healthier and more prosperous way.

What impact does increased longevity have on the health industry, in the area of medicine, and on the economy?

We all know that chronic illnesses are on the rise. What is interesting is that they are not just increasing among the elderly, but among younger populations too. Medicine has been very useful in keeping people alive, but that doesn’t necessarily mean that they are healthier.

If the accumulation of chronic illnesses is not arrested, today’s working age population are going to suffer more towards old age, which is something we should reflect on. Many health systems are not designed to manage chronic illnesses, and instead focus on cure.  As we live longer, it is highly likely that we are going to develop age-related illnesses. Insurers are going to have to mitigate such risks by embracing more preventative health care to delay the onset of disease and manage them more efficiently when they do occur, because we are not going to find cures for them as quickly as we would like.

Take somebody with a chronic illness like diabetes. It’s not something you can just “cure”, it needs a whole ecosystem of support which is found outside the hospital: it’s offered in primary health care through screening, home-based health care, nursing homes, podiatry or eye clinics etc. We have to make the switch from a model of very costly health interventions at the secondary or tertiary levels to others that are more prevention and case management- orientated. It’s not that hospitals are not necessary, of course they are, but we need other elements to support them. And this is where community-based health care, long term care facilities, and mental health professionals come into play. They will be the deciding factor for whether health systems are financially sustainable, because continuing to treat all these illnesses as shocks at the hospital or specialist clinics as we have until now is going to be prohibitively expensive for most.

What other emerging risks to global health should we be taking into consideration, in addition to longevity?

There are many, but I think these four are especially important:

It poses real problems to health. It might not seem to if you look at absolute mortality figures, but basing it on historical trends is a little misleading. Firstly, we are relying on existing data collection methods which may have limitations and secondly, we still don’t really understand how to measure its impact on mortality and morbidity risk as climate events increase in frequency.  There are going to be more heat waves, more forest fires, and more flooding, and their impact on humanity is going to become worse. The way that heat waves in Europe have affected the elderly may just be the beginning.

Based on the available data, we know that mental health problems are much more widespread than we would like. The worst of this was witnessed during the pandemic, in particular when it came to anxiety and depression among young people. And we simply cannot allow for such an important part of the population to live like this, not only at an individual level but also at a social and economic level. What are the prospects or life chances of someone who falls into a deep depression at the age of 40? We need to detect and protect early.

Covid was a huge shock to our health systems, but as we saw in the recent publication by The Lancet (which warned of “major global failings” in the management of the pandemic), I don’t think we’ve learned enough from it to prevent a similar catastrophe in the future. We may have let our guard down too quickly, and we have had terrible disagreements over which countries can access vaccines and which can’t. We haven’t resolved these problems, and that means that we’re not prepared for the next pandemic.

This is a huge risk that we are ignoring. Imagine the implications of not being able to treat a simple infection. It happens more often that you would think, with 700,000 lives lost per year due to bacterial resistance, and forecasts that predict that this could increase to the tens of millions by 2050. We could end up with something like a never-ending Covid, but we are not preparing for this. There is a significant lack of knowledge and misuse of antibiotics.

Is the silver economy going to become more important? How should the sector harness this opportunity?

It could be a great source of economic growth, and to this end, we have to get rid of any negative stereotypes we have about aging. Our research shows that products are still aimed at younger population segments, in particular those of working age. This might have worked in the ‘60s or ‘70s, but the baby boomers have now retired or are about to do so, and they are going to live for another 20 to 25 years after retiring. We have to think about how to unlock the potential.

There are still relatively few products aimed at 60+ cohort, although they have a wide range of needs and desires: health, financial security, care, reskilling etc. They have many emerging needs and I think that is where risk protection and services will become very important. 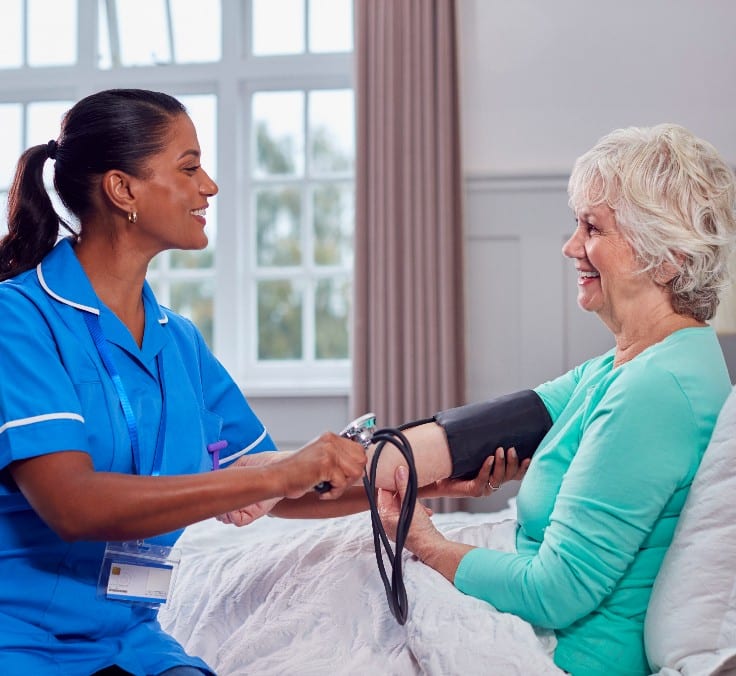 With Home-spitals, health moves into the home

INNOVATION| 26.09.2022With Home-spitals, health moves into the homeTelemedicine’s major boost in popularity since the beginning of the global coronavirus pandemic is a topic we... 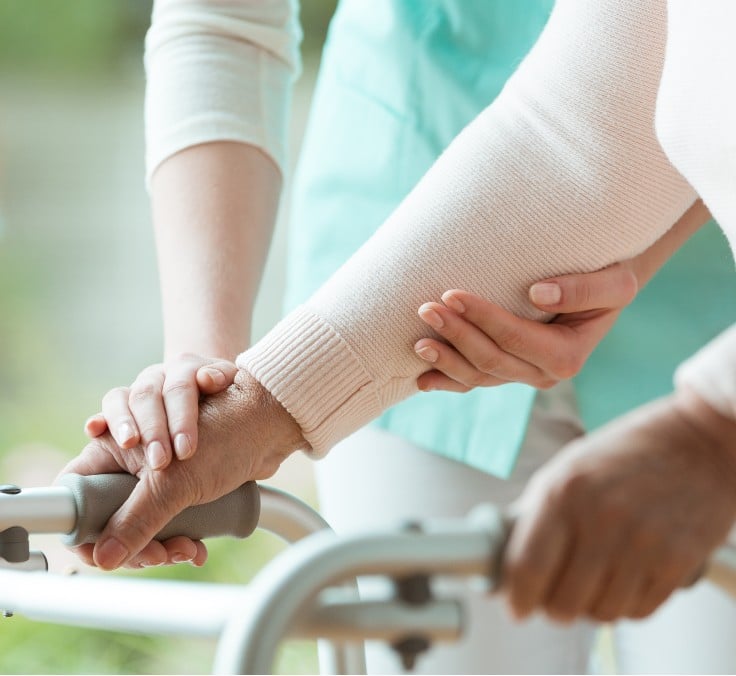 ECONOMY| 29.03.2022Elderly dependency, a growing problem in developed societiesRecent history has witnessed great advances in health, which have increased life expectancy in developed countries to...