The impact of climate change on people’s health

We’re used to talking about how climate change affects the planet’s health, but what about the people’s health? Rising temperatures, air pollution, and increased flooding and fires are serious threats to our health; not to mention the spread of new illnesses and the COVID-19 pandemic.

As a matter of fact, according to calculations made by the United Nations, more than 7 million people die prematurely around the world due to pollution; of these, 60,000 are children. In Europe, the situation is not much better: 800,000 pollution-related deaths and life expectancy has been shortened by more than two years.

“The high number of deaths caused by air pollution in Europe is explained by the combination of poor air quality and population density, leading to exposure that is among the highest in the world,” notes Jos Lelieveld, a researcher at the Max Planck Institute for Chemistry.

These numbers are a bit of a shock, given that previous estimates from the European Environment Agency or the WHO itself were just half this amount. 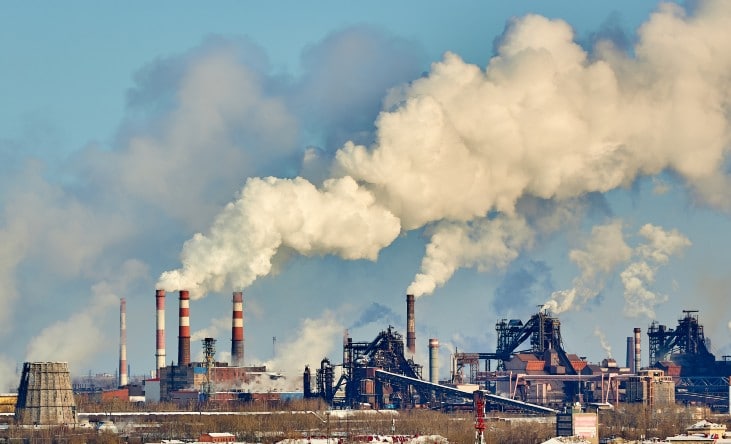 Bearing the brunt: the cardiovascular system

Air pollution is particularly harmful to cardiovascular functions. Heart attacks, atherosclerosis and hypertension are just a few of the most frequent conditions.

One of the biggest disadvantages is how difficult it can be to escape pollution. No matter how driven you are to take care of yourself, pollution is everywhere. It’s primarily caused by burning fossil fuels, in addition to industrial activities, poor waste management and poor agricultural practices.

However, pollution is also linked to other serious conditions, such as breast, digestive tract or throat cancers, as well as Alzheimer’s and Parkinson’s, among others.

Furthermore, a study published in the Journal of the American College of Cardiology (JACC) affirms that heavy metal particles in polluted air can cause the arteries that pass through the neck to narrow, increasing the likelihood of suffering a stroke.

In short, the fight against climate change and pollution is not only a key issue in safeguarding the health of the planet, but is also necessary to prevent premature deaths worldwide.

If current projections are confirmed and global temperatures increase by four degrees by the year 2100, there will be devastating impacts for the world’s children — including the spread of new illnesses, heatwaves, malnutrition and rising sea levels. This has been corroborated by a report produced by a collaboration between the WHO, UNICEF and The Lancet, a medical journal.

Moreover, the study stresses that “The most developed countries are not the healthiest.” On the one hand, the richest nations are the biggest contributors to both climate change and poor air quality, since they’re the biggest polluters. On the other hand, poorer nations have the greatest difficulty in ensuring the well-being of their children. In other words: no country in the world provides the healthcare conditions or climate that children need.

A problem exacerbated by the pandemic

Plastic pollution was undoubtedly one of humanity’s greatest challenges, even before COVID-19 emerged. Recently, images have been circulating of beaches littered with gloves and masks due to their mass use.

MAPFRE doesn’t want to emerge from this pandemic faced with a more polluted planet. That’s why we intend to accept our share of the responsibility and provide recommendations on how to dispose of these items responsibly. 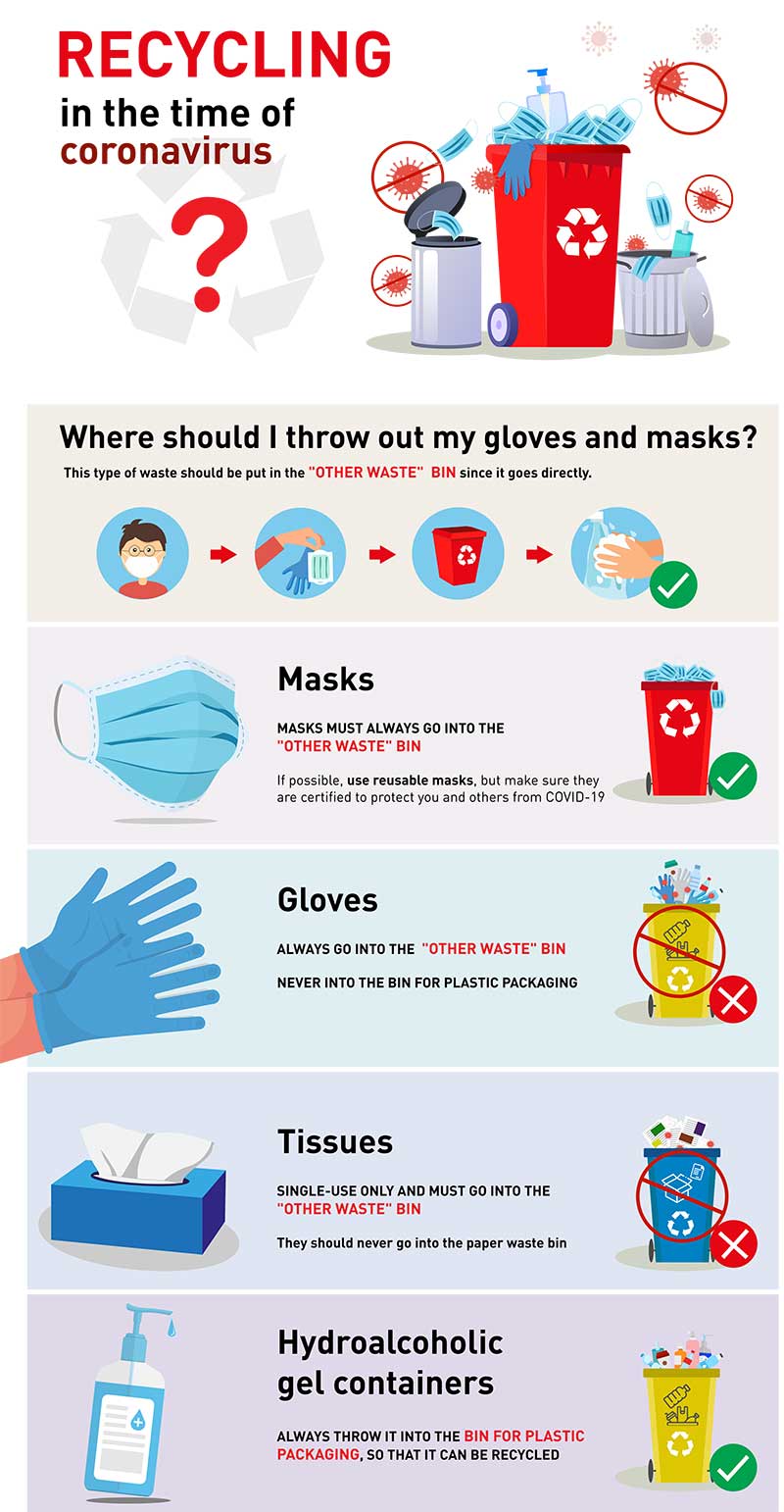