Because doing nothing is not an option. 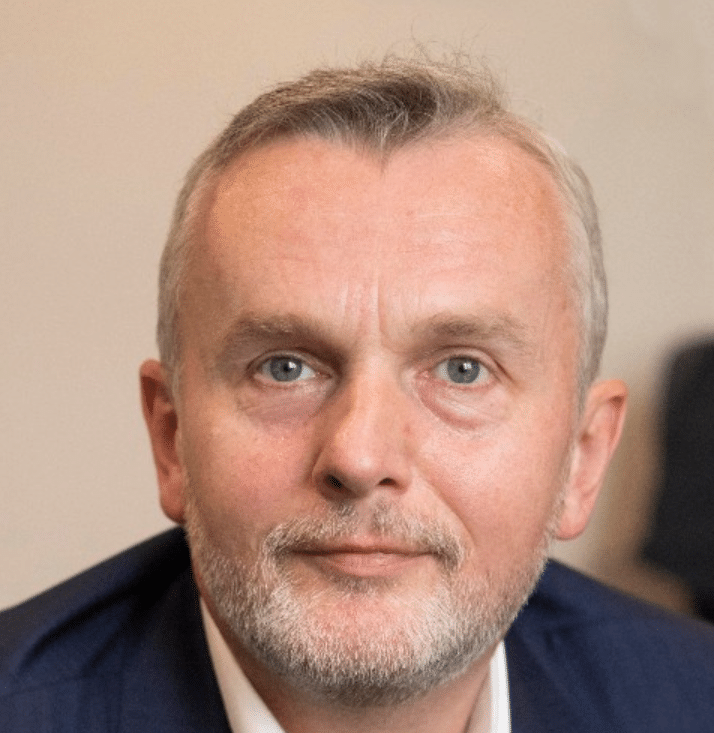 365 days ago, we asked you to do something. To do anything. Because doing nothing wasn’t an option.

Effect: Rising sea levels means that more than 570 low-lying coastal cities are in danger, as are the lives of the more than 800 million people who live in them.

Fact: Climate change is a significant contributor to species extinction. One third of the world’s corals, one quarter of all mammals, one fifth of all reptiles and one sixth of all birds face extinction.

Fact: Climate change means we are releasing unsustainable levels of CO2 into the atmosphere. In May 2019, CO2 levels reached 415 parts per million. Without going into the methodology behind how that figure is calculated, just dwell for a moment on what is considered a safe level – 350 parts per million.

Effect: The human brain activates our respiratory muscles 20,000 times a day, exchanging 500 milliliters of air with each breath we take. The problem is that the air we breathe is not clean, and even though our bodies are adapted to defend against some of the pollutants trapped inside poor quality air, they can’t expel everything, meaning harmful foreign bodies accumulate over time in our systems, creating continuous low-level inflammation that negatively impacts our health.

Effect: Wildfires and droughts have doubled in the last 40 years. Floods and heavy rains have doubled since 2004, and droughts are more common and severe. Apart from the immediate humanitarian effect, droughts result in lower crop yields for farmers and provoke food scarcity issues.

Now do we have your attention?

Reading up to here, you may be forgiven for thinking the situation is hopeless and that irreversible damage has already been done. But that’s not true – there is hope and there is time to fix this. But only if we all make the effort and take action now.

So where do you start?

Take a look at these short videos to see how you can play your part in fighting climate change. Whether it’s getting around, at home, as a consumer or at school, there are lots of little things you can do that will make a difference. You’re not going to change the world on your own. But today, together, we can change tomorrow.

On December 2, 2019, exactly one year ago, Madrid opened COP25, the United Nations Climate Conference, which ran for two weeks in the Spanish capital after being relocated from Chile.

First, let’s dispense with two important acronyms and what they mean:

This body was established in 1992 and ratified by 196 countries plus the European Union. It aims to develop cooperative strategies to reduce greenhouse gas concentrations to prevent the dangerous impacts of climate change.

This is the annual meeting of the UNFCCC to negotiate a range of issues, from global reporting on national climate change efforts to how to finance such efforts. It also allows parties to share knowledge and experiences.

At the opening of the event, UN secretary-general António Guterres, in the first of several interventions, asked attendees: “Do we really want to be remembered as the generation that buried its head in the sand?”

Over the intervening two weeks, amid a flurry of well-meaning protests, the city of Madrid played host to 27,000 delegates from around the world as they battled to set down the rules of the game for implementing the Paris Agreement (COP21), which had established a target to limit global warming to 1.5 degrees Celsius higher than pre-industrial levels, with the aim of avoiding potentially catastrophic climate-related impacts.

Despite being the longest-running COP in memory – running over its planned schedule by two days – COP25 was not universally hailed as a success. Though a group of more advanced countries, including the EU and the UK and numerous smaller, stronger member countries, proposed taking stronger action through more demanding carbon-reduction targets, they were outvoted by a number of high carbon-emitting countries. This discord was illustrative of the argumentative and fractious nature of the conference in general, with many observers calling it one of the most bureaucratic and futile meetings in years, with agendas constantly getting bogged down in procedural protocol and time-wasting delays.

Perhaps ironically, while representatives of each member nation failed to reach agreement on anything of great significance, COP25 can be hailed as a success in terms of awareness-raising: throughout the two weeks of the event, orderly civil protest reached fever pitch, with marches, rallies and demonstrations held worldwide on a level not seen since the landmark Paris Agreement of 2015.

The public reaction to the lack of progress made by their political representatives reflected the most essential truth of the climate emergency: it is up to us to take action on an individual level if we want to avoid the worst impacts of rising greenhouse gas (GHG) levels that threaten life as we know it for all of us.

Do something. Anything. Because doing nothing is not an option.