From five employees to a million policies. 25 years on the way to creating Verti Germany

@mapfre
Since 2011, Verti has been a global digital brand within the global insurance group MAPFRE. The company has been active in Germany since 2017, originally under the name Direct Line. 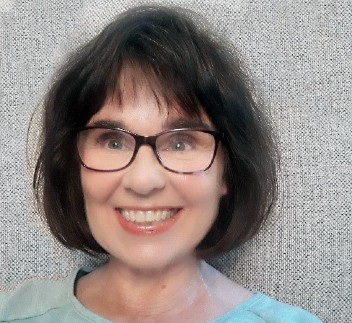 The success story of Verti Versicherung AG [1] began on June 1, 1996, when the five original employees had their first day of work. One of them was Rita Lang, who had responded to the very first job posting seeking people to set up a new insurance company in April 1996. Just two months later, she and her four new colleagues arrived at Rheinstraße in Teltow, Germany, to lay the foundations for a viable insurance company.

Since then, that small group of 5 has grown into a team of 550 employees and that “new insurance company” is proudly celebrating 25 years to the day as Germany’s second-largest direct automobile insurer, with a total of 1 million policies. Rita Lang can still remember those early days: “I find it hard to believe that we were such a small group back then, and with so much motivation, making it work with just with a notepad and pen, plenty of ideas and not much space. There was a real startup atmosphere; we were bringing movement to the market with a range of innovations.” For example, as early as 1997, we used data such as clients’ driving experience to calculate their premiums — a novelty at the time and one which drew attention to the young company.

“In those early years, I certainly witnessed our rapid growth firsthand,” recalls Lang. Because with new colleagues also came new business areas, premises, challenges and successes. One surprising example of this was the mountains of paperwork that piled higher and higher and were continuously added to as claims were processed. By suggesting a digitized process, Lang really put her stamp on this and earned herself an excellence award from the organization. “In 2021, we take that process for granted,” she muses, “but at the time, we were in the avant-garde in terms of digitizing and using new formats.”

The combination of experience and innovative spirit at Verti will continue to provide a tailwind for the direct insurer. Lang, who these days applies her experience to the client management area, is equally sure of this: “We are constantly learning and discovering new ways to be even better for our clients. That will continue to be our driving force for years to come.”

This year, Verti Versicherung reached the mark of one million policies in its portfolio. This made it Germany’s second-largest direct automobile insurance company. The company was founded in 1996 and has since had its head office in Teltow, near Berlin. Since early 2018, Verti has also had offices in Vaterstetten, near Munich. The company has over 550 employees. Verti’s focus is on automobile insurance products, but it also insures motorcycles and provide personal insurance, third-party liability coverage and life protection.

[1] Since 2011, Verti has been a global digital brand within the global insurance group MAPFRE. The company has been active in Germany since 2017, originally under the name Direct Line.

Verti attaches great importance to acting responsibly beyond business: The company’s health management received the prestigious Corporate Health Award in 2020, and the rating of “very high” from Focus Money in 2021 for sustainable commitment is a testament to its firm commitment to sustainability and its social footprint. 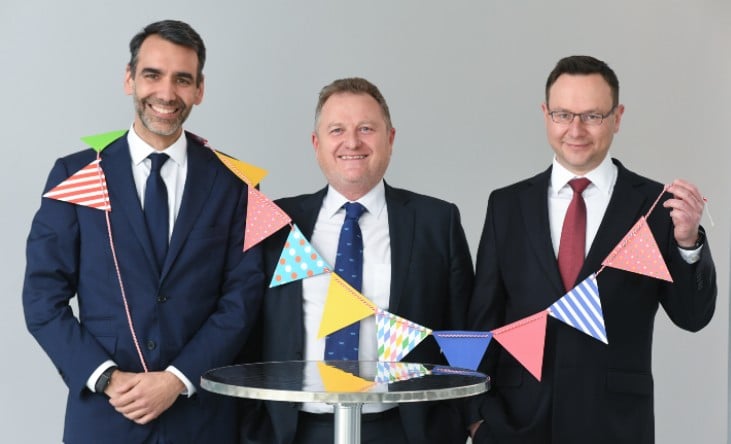 Verti Versicherung AG’s success story is far from over. This is confirmed by its CEO, Miguel Rosa: “In the future, we will continue to inspire people with innovative products and provide the best possible service; we listen to our clients and partners and offer them the products best suited to their needs. Their satisfaction is our success.”