Our Corporate Environmental Footprint Plan 2021-2030 specifies a 50% reduction in our carbon footprint.

MAPFRE considers its dedication to the Circular Economy an essential element to achieving a successful energy transition, and some of the key aspects of this are its use of sustainable materials, efficient resource consumption, and waste reduction and recovery.

As far as waste management goes, the concepts of Reduce, Reuse, and Recycle have become part of our identity.

MAPFRE is fully committed to the environment

MAPFRE’s R&D center, known as the Road Safety and Experimentation Center (CESVIMAP in Spanish), has developed a “second life” battery based on the reuse of battery modules recovered from electric vehicles (EV).

At MAPFRE, we believe in second chances

Sustainable mobility is one of the pillars of global decarbonization. Reducing atmospheric emission of pollutants and greenhouse gases is a fundamental challenge for combatting climate change.

The transportation sector is responsible for 20.4% of all CO2 emissions, and this presents an opportunity to help address the climate crisis by expanding the use of electric vehicles. 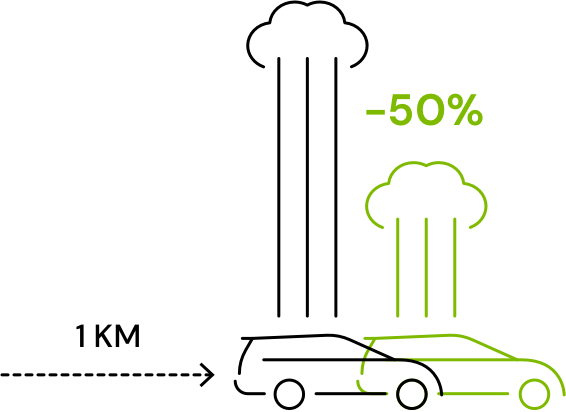 At the end of 2020, there were 10 million EVs on the road worldwide, which prevented 50 million metric tons of CO2 from being released into the atmosphere.

Major automakers have announced plans to expand the range of electric models offered and increase the production of same, and calculations by the International Energy Agency suggest that by 2030, there will be more than 230 million electric vehicles on the road worldwide. 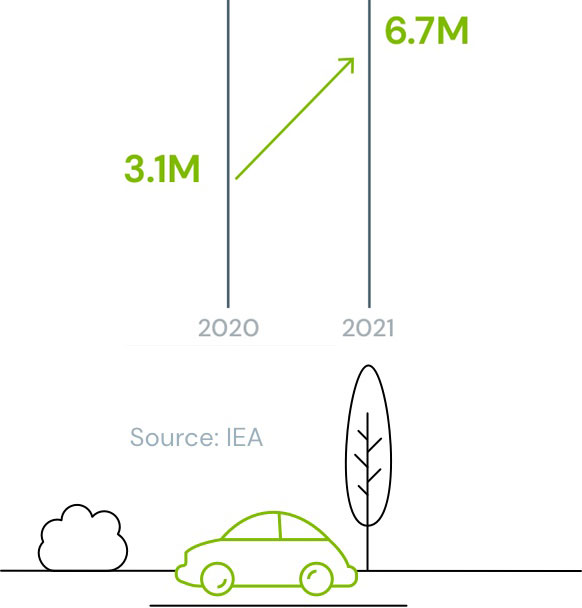 At the end of 2022, there will be more than 26 million EVs on the roads worldwide 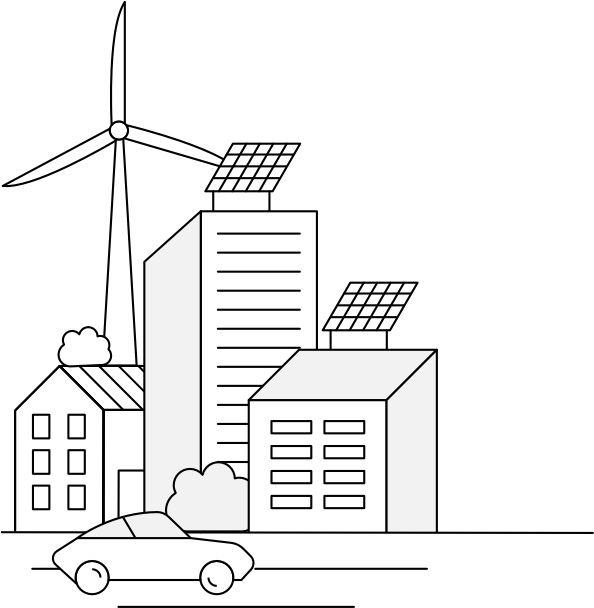 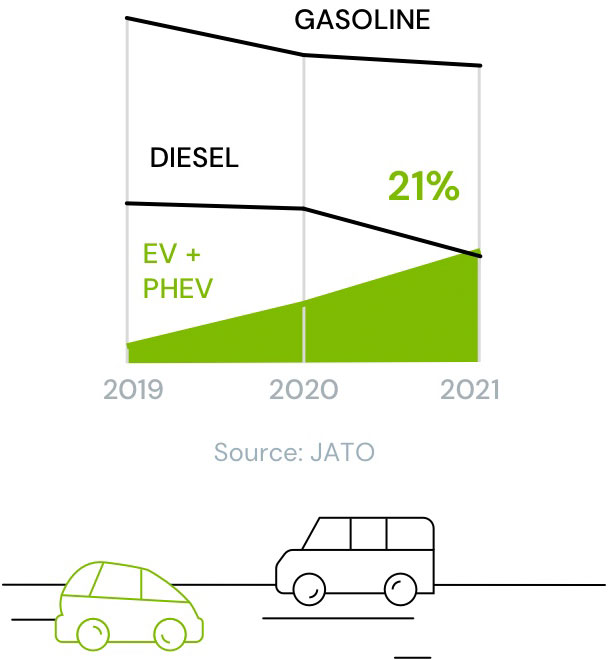 Norway, September 2021: 90% of all cars sold were electric or hybrid models 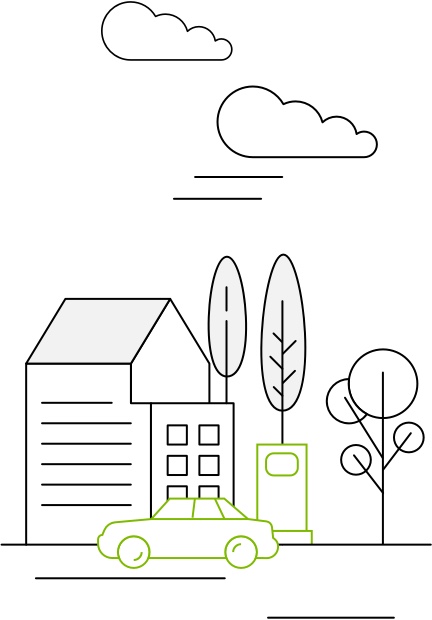 The
importance of batteries

The progress we make with electric vehicles depends on the batteries they use. The environmental impact caused by their manufacture and the extension of their useful life are two challenges that the industry needs to immediately address in order to achieve its goals on sustainability.

Developing batteries with greater range, which are also lighter, more durable, efficient, and economical is essential to driving the substitution of combustion vehicles and clean mobility.

In Europe, only 5% of EV batteries are being recycled

Given the speed at which sustainable mobility is developing and expanding, by 2027 there will be a need to recycle more than 50,000 metric tons of batteries. Although there is ongoing development of new technologies, the primary challenge is to avoid the destruction of batteries that could be reused.

Up until now, the batteries recovered from EVs destroyed in accidents are considered as waste and are treated as such in order to recycle their elements. However, reusing these batteries needs to be given priority. In the words of Enrique Zapico, an expert researcher at the CESVIMAP Mobility Lab, “reusing batteries, whether for the purpose of repairing another electric vehicle, storing energy, or recycling the materials inside, is a green and clean energy initiative.” 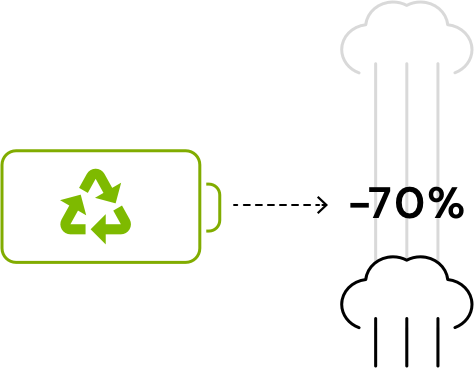 The first step in giving used batteries a second life is to properly diagnose the condition of their energy storage cells. Batteries need to have a state of health above 70% for them to be reused.

“As part of this project, we have developed a second life battery made from used battery modules taken from electric vehicles,” Mr. Zapico explains.

CESVIMAP tests the effectiveness of recovered batteries to build a mobile recharging system for electric vehicles.

In addition to its research on ways of reusing batteries, CESVIMAP is also involved in groundbreaking projects focused on recycling auto parts at the global level.

In Brazil, MAPFRE has teamed up with Batteries Moura, a company with more than 60 years of experience with batteries and one of South America’s largest suppliers, to develop the best ways to manage batteries recovered from vehicles. 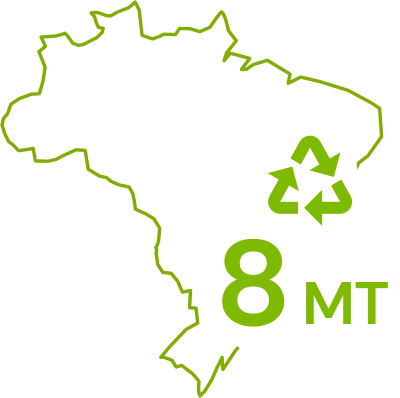 Since the agreement was signed, more than 8 metric tons of lead waste from batteries have been recycled

CESVIMAP is now Europe’s most advanced dismantling center. Vehicles are first decontaminated and then carefully disassembled so the constituent parts can be given a second life.

For MAPFRE, this has come to represent a significant source of added value, and the concept of sustainability is being extended to cover the entire life cycle of these reusable parts.

How a battery is

1 A new battery used for electric mobility consists of an assembly that contains cells and modules. 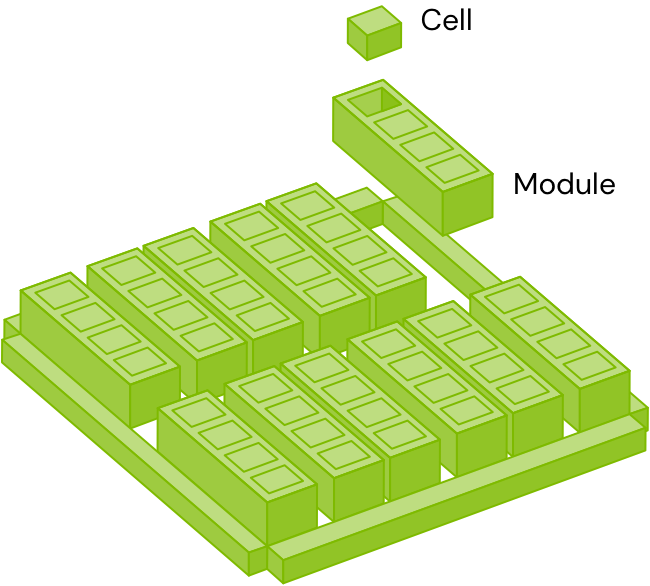 2 When a battery pack reaches the end of its useful life, whether because of a vehicle accident or because its performance decreases or becomes degraded, its operation and quality must be tested. 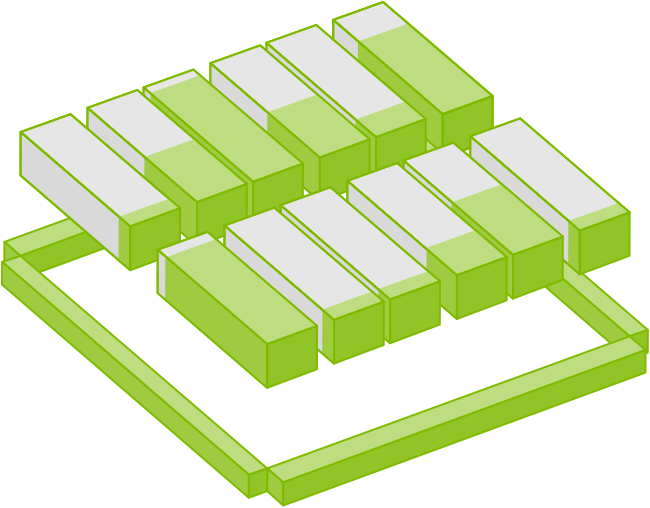 3 A battery’s SOH (State of Health) is measured as the ratio between its maximum practical capacity and its theoretical capacity. 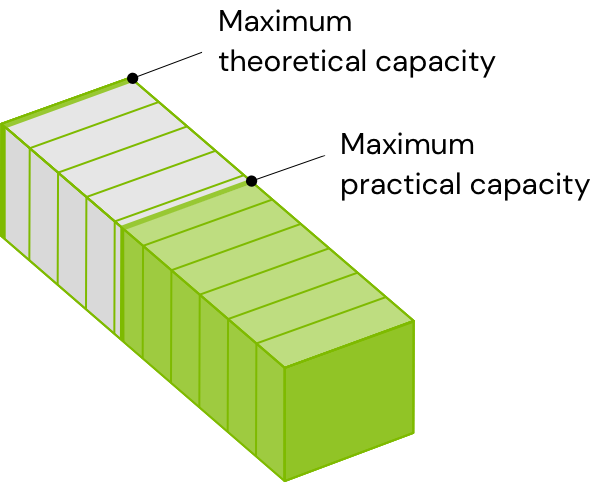 4 If a battery’s SOH is above 90%, it can be reused in another vehicle. On the other hand, if it is less than 60%, the most valuable minerals it contains can be recycled for the manufacturing of new batteries. 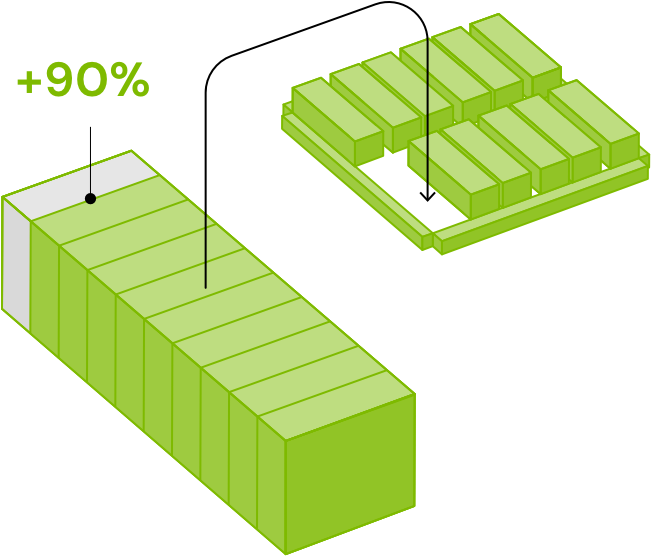 Lighting up a sports stadium

At the Johan Cruyff Arena, home to European soccer team Ajax Amsterdam, the lighting system is powered by energy supplied by 148 reused electric vehicle batteries. These batteries have been recovered from Nissan Leaf automobiles, and they produce 3 megawatts of power in combination with photovoltaic solar panels. The engineers responsible for this project calculated that these batteries will have up to 22 years of additional useful life.

In the Spanish city of Melilla, a thermal power plant uses batteries recovered from 78 cars as an energy source to supply electricity to the city. These batteries are able to generate up to 4 megawatts of power, at a maximum energy level of 1.7 MWh. If an incident occurs that causes the central system to shut down, this battery power can also be used to power the city’s electrical grid with emergency power for up to 15 minutes.

On the highway connecting the Spanish cities of Madrid and Valencia, a charging station powered by second-life batteries recovered from 14 EVs has been installed. It has a power level of 100 kW, which allows for 2 hours of uninterrupted charging at maximum power. 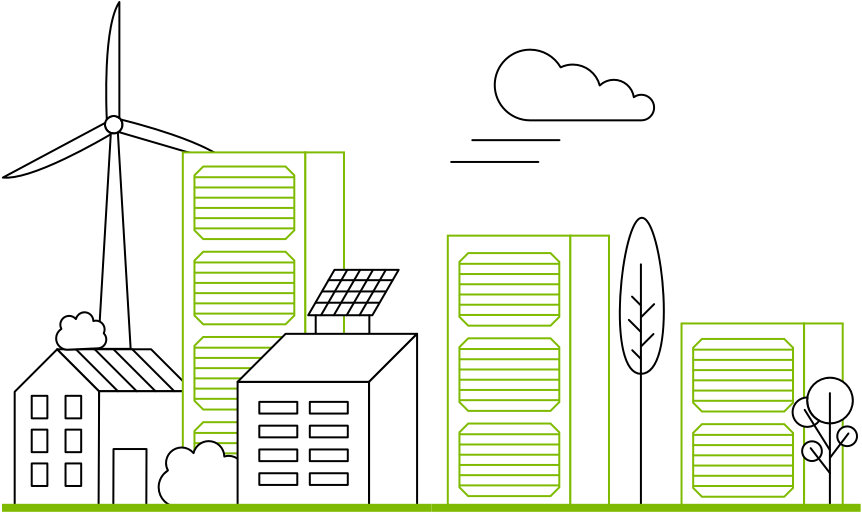 The European EBA250 project aims to recover battery packs so they can be used to store energy in homes and small businesses with photovoltaic solar systems installed.

Disassembled batteries can be reused to generate energy for smaller vehicles such as motorcycles and bicycles, or for producing electricity for food trucks. 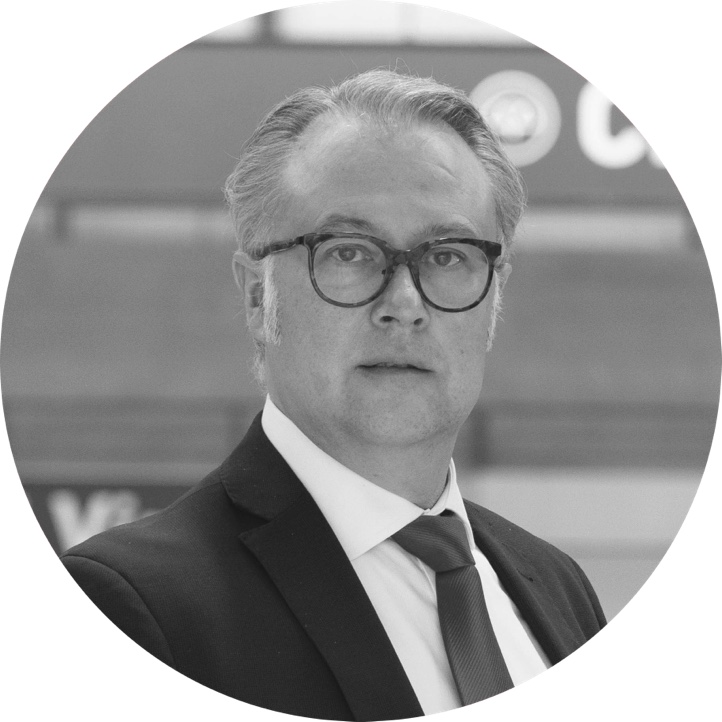 “One of the key aspects of Spain’s 2030 Strategy for Safe, Sustainable, and Connected Mobility is the need to achieve cleaner transportation, with respect for the environment, improved efficiency, and lower consumption of energy resources”.