Curbing climate change, the great battle waged by businesses around the world

Companies are the main drivers of development in countries and, as such, must take a step forward in the fight against climate change. However, current efforts have been lacking.

“Running hot: accelerating Europe’s path to Paris” is the title of a report published by CDP, an NGO responsible for managing the global environmental disclosure system, and this report makes it very clear that most European companies have to multiply their efforts eightfold if the targets set in the Paris Agreement in 2015 are to be reached by the year 2030.

And while the document recognizes the progress made so far, it also makes it clear that the business sector is fighting a battle that is still far from being won. “With less than 1 out of 10 companies having sufficiently ambitious targets, our new data shows that we need far more measures from companies and financial institutions in order to meet the targets. Banks and investors have their own grand ambitions. Now we need them to engage more with businesses to increase disclosure and action, thus accelerating Europe’s path to Paris and enabling the European Green Deal to come to fruition,” explained Maxfield Weiss, Executive Director of CDP Europe. 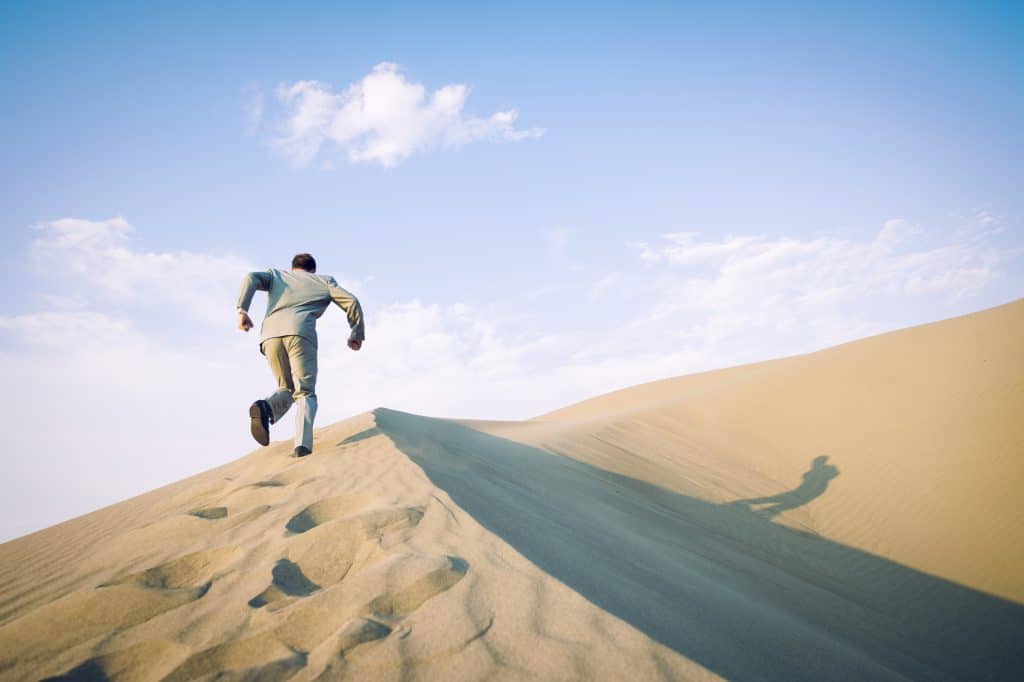 Not enough green growth… for now

Based on Weiss’ figure, the report notes that 95 percent of corporate loans in Europe come from banks whose primary goal is to be in line with the Paris Agreement. However, less than 10 percent of the companies they finance have established sufficient targets to achieve the overall goal of ensuring a temperature increase of less than two degrees by 2050. Thus, in all likelihood, the banks will need to adjust their loan portfolios by 20–30 percent.

Moreover, CDC research has also revealed that leading companies managed to reduce pollution emissions by 15 percent in the last year, but not uniformly across all sectors. Despite everything, green growth is emerging that could bring an about-face to the current situation. For example, the report estimates that 56 percent of companies have a transition plan (more than 75 percent of these in the energy sector).

A good example of commitment can be seen in MAPFRE’s 2014–2020 Strategic Plan for Energy Efficiency and Climate Change, thanks to which the company closed FY 2019 with a 56 percent reduction in metric tons of greenhouse gases compared to 2013 figures and far exceeding the initial 20 percent commitment, as can be seen in the 2020 Integrated Report.

The actions being taken in the European Union are some of the most advanced in the world. This isn’t without reason: they are necessary, as the 28 countries comprising the EU are responsible for 9.2 percent of global emissions. As such, the EU ranks third on the world stage only behind China and the United States.

However, there are some in other parts of the world who do not consider these actions to be enough. For example, as you can read at DW.com, during a presentation at the newly formed Latin American and Caribbean Platform for Climate Justice, Ivonne Yanez, representative for climate change from Ecuador’s Acción Ecológica, explained that “while the European Union has set 2030 targets of achieving a 40 percent reduction in emissions and having 32 percent in renewable energies, we know that said 40 percent will include emissions trading and offsets; on the other hand, the target of having 32 percent in renewables has consequences elsewhere in the world.”

In fact, this platform has an effect in that governments of developed countries will enforce the environmental and ecological debt they have with developing countries affected by climate change. Areas such as the Caribbean and Central American states suffer a large part of the impact caused by rising temperatures.

Beyond taking into account these types of claims, what these demands demonstrate is that the battle against climate change transcends borders and cannot be fought alone. Companies themselves must collaborate with governments to carry out the required transition, because while they are society’s driving force, they are also responsible for a significant portion of greenhouse gas emissions.

There is no doubt that the current situation acts as a hindrance to ensuring that the necessary measures are taken or that the necessary investments for the transformation process are made, but time is of the essence. What’s more, this is a strategic decision that can affect the very future of the company.

This has been investigated in a report by the International Labour Organization and the Inter-American Development Bank, which concluded that the transition to an economy with net-zero carbon emissions could create up to 15 million jobs in Latin America and the Caribbean by 2030. Furthermore, it would also help address issues such as inequality and would be a driving force for inclusive growth. 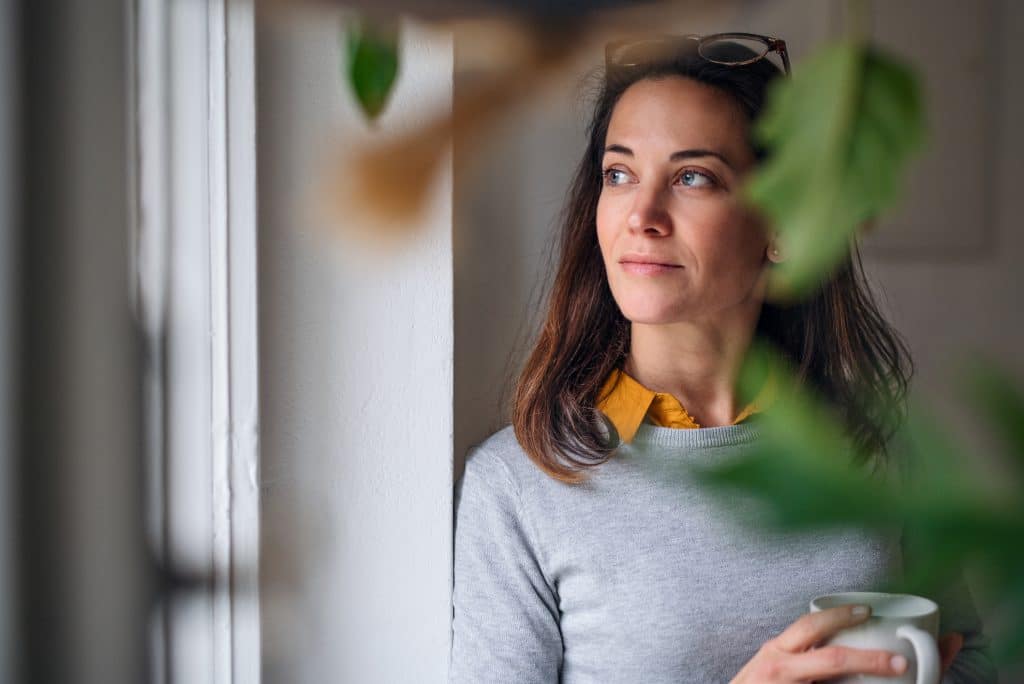 China and the United States

In this scenario, where companies have the difficult challenge of meeting the goals of the Paris Agreement, decisions made in both China and the United States will be key, as they are the world’s two major economic powers and also the two countries that pollute the most, according to the United Nations Environment Programme (UNEP) Emissions Gap Report: China emits 26.6 percent while the US emits 13.1 percent.

Recently, there has been a rapprochement between the two countries, which should result in both economies having greater respect for the environment. For now, following his inauguration as US President, Joe Biden announced that the US would rejoin the Paris Agreement after its withdrawal during the Trump administration. Furthermore, Biden’s program will invest some 2 billion dollars over the next decade.

The goal is to have the United States become a zero-emissions country by 2050. To do this, the very fabric of its business will need to take a step forward, just as Europe has done; this will also need to occur in most countries around the world if we want to curb disastrous climate change.

In order to achieve this, each organization will have to follow a well-defined action strategy so that the whirlwind of its own business activity doesn’t undo the efforts that need to be made. In this case, MAPFRE also serves as an example by focusing on four levers that define its strategy: