What does insurance cover during a war? (II) International transportation

Most policies exclude the risk of war from their coverages, as we explained in this article, in which we reviewed how modern conflicts have shaped the current insurance market. However, there is one sector in which insurance is very present, guaranteeing its operation against the risks of armed violence: international transport. We tell you how to act in cases such as the invasion of Ukraine.

Maritime trade, which today moves more than 80% of world trade, was also one of the areas in which insurance began to flourish historically. Merchants who shipped their products to all parts of the world protected them with policies that initially did not differentiate between possible incidents: whether the cargo was spoiled by bad weather, piracy, or the cannons of an enemy country, the insured received compensation.

But in the early 19th century, the Napoleonic wars caused such a large number of losses—through the destruction of ships and through their capture or confiscation—that insurers began to rethink how they dealt with these risks, covering them specifically or excluding certain cases. The sector grew and internationalized, and in 1906, given the need for standardization, the large British insurers—the ones that dominated this market at the time—drafted the “War and Strikes” clauses, which were adopted globally and, with few updates, have been maintained to the present day.

The so-called war and strikes coverage includes damages or losses caused by:

The existence of risk zones

The insurance branch called marine “is international by its very nature, and requires standard clauses that can be understood and work anywhere in the world,” as Javier Alonso, Head of Marine at MAPFRE RE, explained. Although they may have different wordings, the clauses generally are aligned with the same legal concepts.

War coverage is usually included in the two main marine policies, that of ships (known as hull insurance) and that of merchandise. These contracts set out several conditions, including for special risk areas, war scenarios between great powers, or excluding the potentially more dangerous inland transportation of goods.

For ships, war coverage is worldwide except for unstable or potentially conflict zones. If a ship needs to travel to such zones or countries, it will usually be able to do so upon payment of an additional premium that will depend on the situation at the time of the voyage. The navigation zones in which coverage must be agreed on a case-by-case basis are established by the Joint War Committee (JWC), an entity with its origins in that group of large London companies that laid the foundations for the industry more than a century ago. These areas and countries (and their territorial waters, some 22 kilometers offshore) that the body considers most at risk are mainly in the Middle East and Africa.

The list of excluded areas can be changed with at least seven days’ notice, giving ships a margin and allowing them to hedge against unexpected outbreaks of war, for example, the invasion of Kuwait. In mid-February, in the face of increased tension in Ukraine, the JWC added the Ukrainian and Russian waters of the Black Sea and Sea of Azov to the list. Thus, if a vessel were in or sailing to Ukraine, it would have had seven days to leave the area or change its route, being protected during that time, or contact its insurer to extend its protection, albeit at a price commensurate with the risk.

Other exclusions: war between major powers or overland cargo

In hull insurance, there is another important exclusion: it does not cover damage following an outbreak of war between the world’s major military powers: United States, China, Russia, United Kingdom, and France. But this only applies in the event of a conflict between two or more of these nations, not when they clash with a third party.

In addition, cargo insurance covers war risks “only while afloat on the vessel carrying the goods, i.e., coverage ceases upon unloading. After unloading, it is considered a political risk,” MAPFRE RE’s head of Marine explained. This has been the case since the Spanish Civil War when multinational insurers found that the destruction or loss of cargo entering a conflict zone was too high to be covered.

When a company is approached for a particular voyage, it can assess its risk, including war. In open cargo policies of annual duration and wide geographical scope, it is common to include the possibility of varying the areas covered automatically by notice, analogous to ship insurance.

Beyond damages, war insurance also covers politically motivated confiscation by a foreign nation, which is particularly relevant in times of geopolitical tensions, when withholding a vessel from an enemy country is a common weapon. This can affect merchant ships and private vessels such as large yachts, which have already been in the news due to international sanctions against Russia. However, in these cases the legislation of the punishment measures itself, such as those imposed recently, avoids both coverage and hypothetical payments to sanctioned companies or citizens. 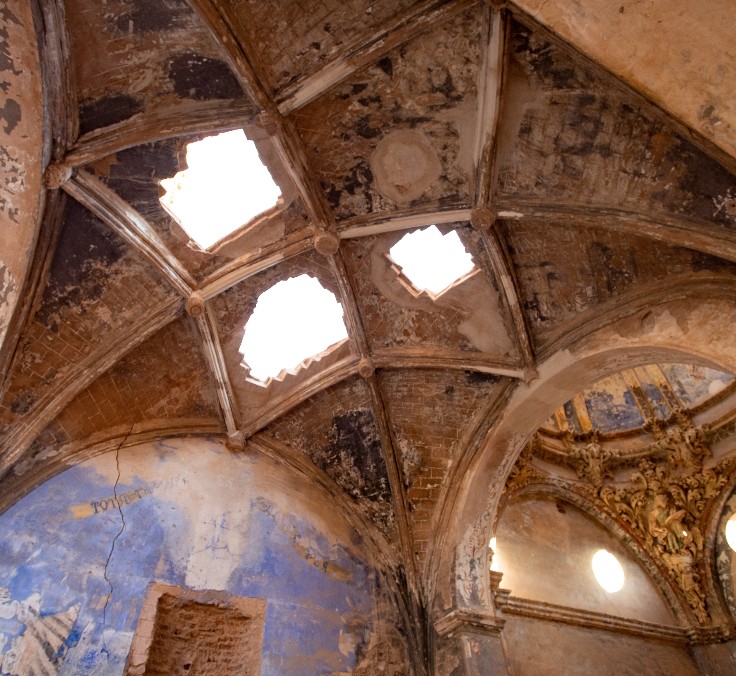 What does insurance cover during a war? A journey through history

INSURANCE | 02.03.2022What does insurance cover during a war? A journey through historyCoverage of war risks is narrowly limited to the sphere of international transport. Most insurance policies in...