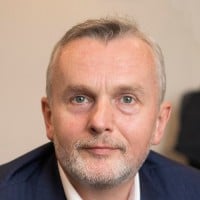 Juan Fernández Palacios, Managing Director of MAPFRE VIDA, who contributed to Insurance Europe’s 2019-2020 annual report, makes the case for urgent reform and innovation at national and supranational level in order to maintain and further improve the living standards of European citizens at retirement age.

Last week marked the 354th anniversary of the Great Fire of London, the singular catastrophe that spawned the birth of general insurance. Insurance Europe, the pan-European insurance and reinsurance federation, also published its 2019/2020 annual report last week. While looking back to the tragic fire in London can show us how far we have come in terms of pooling risks to protect people and what matters to them most, reading the report offers a sobering overview of the challenges that lie ahead for Europe’s insurance companies and by extension, society as a whole.

It is worth remembering that insurance touches almost every part of our daily lives and countless things we all take for granted would simply cease to function were it not for the protective layer that insurance companies in every country insert into the workings of modern life. Not only do European insurers pay out almost €3 billion in claims every day of the year, they also give direct employment to more than 900,000 people across Europe and invest more than €10 trillion in our national economies.

The report features more than 20 expert contributions from a host of leading figures across the European insurance sector, who discuss a broad range of topics that are of immediate interest and relevance. The topics covered run the gamut from climate change to Solvency II, financial reporting to regulation, insurtech to cyber protection, data protection and more. As a global insurance player, MAPFRE has been a member of Insurance Europe since 20XX and is actively committed to playing its part in ensuring the current and future role of insurance as an essential lubricant in the socio-economic engine that propels our lives ever forward. Juan Fernández Palacios, CEO of MAPFRE VIDA, serves as the vice chair of Insurance Europe’s Personal Insurance Committee and was asked to contribute to this year’s report.

Fernández’s article serves as a companion piece to one written by Xavier Larnaudie-Eiffel, chair of the Insurance Europe Personal Finance Committee and deputy CEO of France-based CNP Assurances, who discusses the progress being made with the pan-European personal pension product (PEPP) initiative. In his revealing article, Fernández delves into the findings of an extensive survey conducted by Insurance Europe on the subject of pension preparedness and retirement expectations among Europeans, using a sample population of 10,000 people spread across 10 countries. The insights extracted from the survey responses are both strikingly clear and somewhat alarming, and leave us in no doubt that urgent reform and innovation are required at national and supra-national levels if we are to maintain and further improve retirement-age living standards for Europe’s citizens.

The most startling revelation from the survey is undoubtedly the fact that 43 percent of respondents said they were not preparing financially for their retirement, with more than 40 percent of those saying that they felt they could not afford to save for their retirement. A working life is without doubt a dignified life, but not being able to also live out your golden years in financial dignity undoes the effort and sacrifice made by workers across Europe throughout their productive years as contributors to the social security systems in their respective countries. Nobody should feel like they can’t afford to save for their retirement, when the crushing reality is the exact opposite: nobody can afford not to save for their retirement and from the time we join the workforce, we should be automatically enrolled in ironclad pension funds that move around with us as we change employers during our career and even change country too as we take advantage of the occupational mobility opportunities open to us as members of the European Union. These first two sobering survey results underscore the need for vastly improved financial literacy levels across the EU. Indeed, this very subject is tackled in another illuminating article in the annual report, written by Janina Clark, editorial manager at Insurance Europe. She refers to an international survey on adult financial literacy conducted in 26 countries spread across Europe, Asia and Latin America. The maximum score in the test was 21, and scoring this maximum would indicate that a person had only a basic understanding of financial concepts and the proper application of prudence measures in financial transactions. Out of the more than 50,000 adults surveyed, the average survey score was a shocking 12.7.

The Insurance Europe survey also asked respondents about their priorities in terms of pensions. Not surprisingly, the security of where and how their savings were invested was top of the list, with 60 percent of people citing it as the most important consideration. The strength of people’s concern on this point validates the introduction of the Solvency II directive (which primarily calculates the minimum capital levels EU insurers should hold in order to reduce the risk of insolvency) in 2016, which can be held up as a good example of the successful implementation of complex cross-border financial regulation.

The next three most important priorities for survey contestants were flexibility (in terms of increasing, decreasing or freezing pension contributions), legacy (having the ability to leave pensions to descendants in a tax-efficient manner) and liquidity (being able to transfer or access pension balances).

Tax relief was a priority for 28 percent of people questioned, which highlights the need for European governments to introduce pension-friendly legislation that will encourage people to sign up to supplementary private pensions, the result of which will be a reduction in the burden on governments in terms of the amount of public spending they have to allocate to maintaining pension payments. (Expenditure on pensions was equivalent to 12.8 percent of total EU GDP in 2015, and is set to rise significantly as our senior citizens live longer lives.)

Somewhat curiously, investment performance was only considered a priority by 14 percent of the survey population. Considering that the better the performance, the more money we will have to enjoy in our old age, there are grounds to suggest that the real reason behind investment performance ranking so low on the list of pension priorities is in fact a fundamental lack of understanding of how pension funds are operated and managed on behalf of investors, which once again highlights the need for a concerted effort to be made in boosting financial literacy levels.

At the lower end of the scale of priorities were sustainable investments – which will surely rise in prominence in coming years as ESG (environmental, social and governance) investment funds continue to gain visibility – and portability, or the ability to move savings between member countries.

Unfortunately, gender variations can be found in the survey results too: while the startling headline finding revealed that 43 percent of people surveyed were not saving for their retirement, when broken down by gender, we see that 47 percent of women are not saving as opposed to 40 percent of men.

Two-thirds of those surveyed stated a preference for receiving their pension plan updates and other information digitally instead of on paper, which points to a need for insurers to innovate when it comes to marketing and communication aspects.

Globally, the survey results confirmed what many have known for a long time: there is no one-size-fits-all approach to promoting greater pension inclusivity, but a significant joint effort must be made to ensure that our citizens are better informed and better provided for in their retirement.

While Europe and the rest of the world are embroiled in an epic struggle to halt the spread of COVID-19 and find a vaccine for the deadly virus, demographic studies confirm that globally, longevity rates are rising and people are living healthier lives for longer. The challenge facing policymakers, insurance providers and the general public alike is to ensure that adequate and realistic measures are put in place now so that these extra years are lived out in economic dignity without placing a disproportionately excessive strain on public spending. It is clear that strong and sustainable pension reform has to be at the heart of these measures. 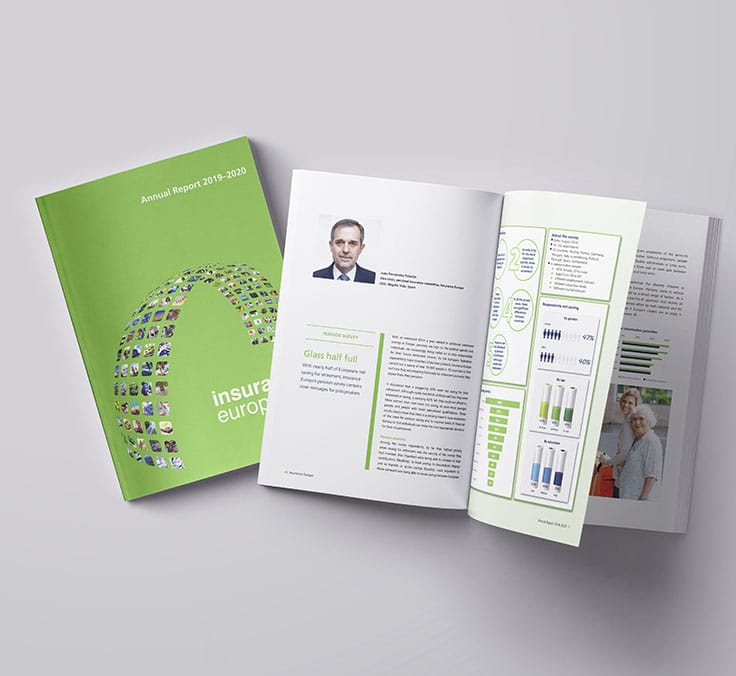