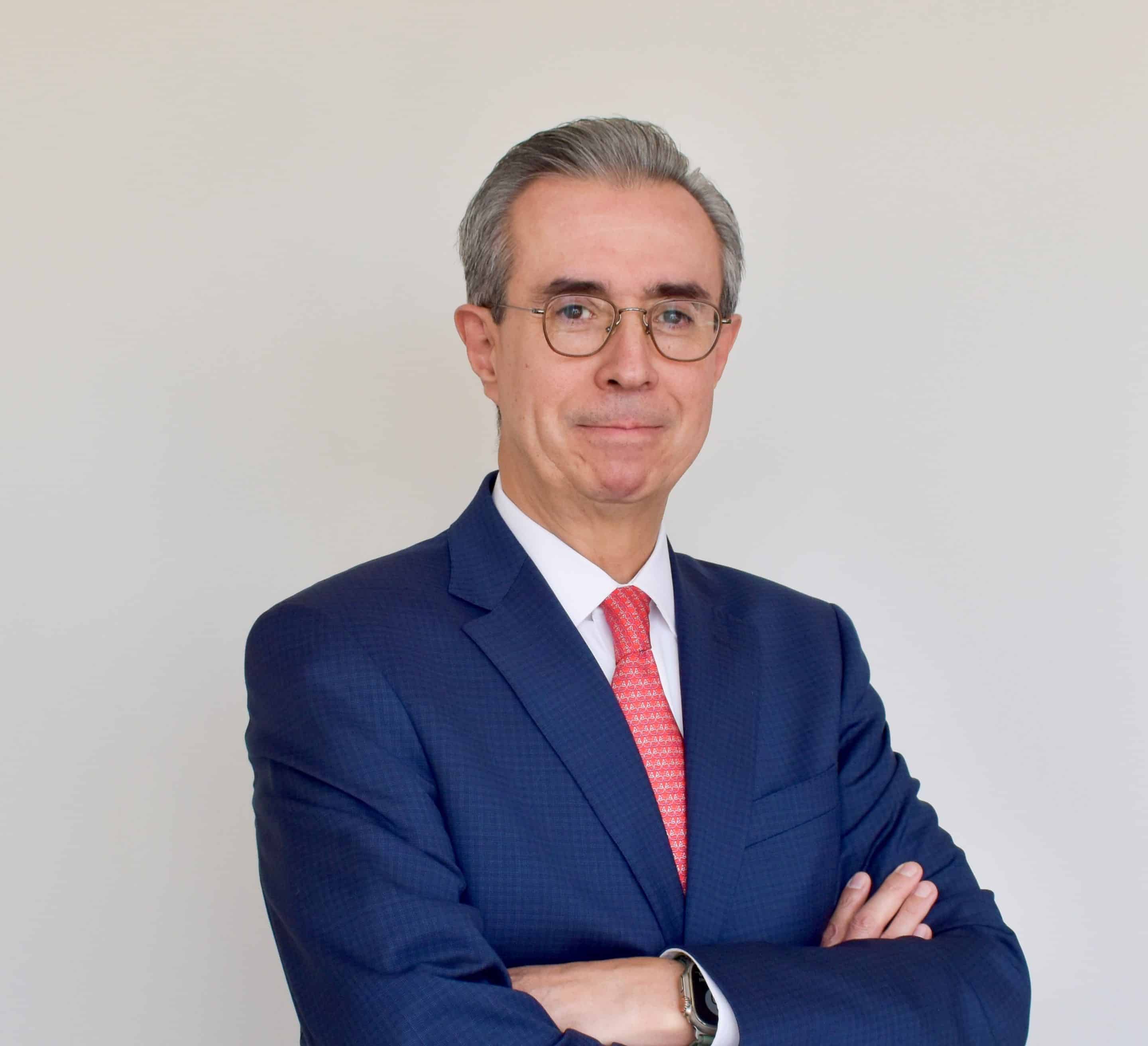 Latin America has been teetering on a paradoxical balance for decades. On one end we have the expectation of the enormous potential arising from a community of over 660 million residents and access to abundant natural resources and on the other, there is the reality that seems to systematically confirm how difficult it is for that latent economic capacity to materialize.

During the COVID-19 pandemic, Latin America was the worst impacted region in the world, not only health-wise, but also from the perspective of the economic effect of the control measures that were implemented. The decline in regional GDP in 2020 (-6.7%) was much higher than both the global average (-3.3%) and the group of other emerging regions around the world: Sub-Saharan Africa (-2.0%), Emerging Europe (-3.8%), West and Central Africa (-3.8%), the Middle East and North Africa (-3.9%), or South-East Asia (-5.2%). Furthermore, the recovery of the Latin American economy recorded for 2021 barely managed to exceed the decline of the previous year by 0.08 percentage points, again much lower than the global average of 2.5 points. The result of all of this was that almost 13% of the Latin American population was living in extreme poverty by the end of 2021, compared to just 7.8% five years ago.

In reality, the Latin American economy was already showing signs of weakness even before the emergence of the health crisis in 2020. Between 2014 and 2019, the region’s average real GDP growth had been 0.3%, and in 2019, it was only 0.1%. This dynamic was far below the region’s medium-term inertial growth rate, which is around 2%. This performance was influenced by weak global growth during those years, as well as the impairment of the terms of trade suffered by Latin American countries, along with the devaluation of their currencies. Furthermore, beyond the economic conditions, unresolved structural problems in the region continued to play a role: low GDP per capita, the difficulty of raising productivity levels, and massive economic and social inequalities.

And if the pandemic created an unfavorable environment for the economic growth of the region, the post-pandemic period is shaping another, equally complex situation: in terms of geopolitics, the uncertainty about future of the war in Ukraine and its consequences on the global economy; in the economic-political sphere, the duration and effects of the restrictive monetary policy that central banks have applied to contain inflationary pressures, as well as the limitations of fiscal policy in acting as an anti-cyclical instrument; and in the political arena, the strengthening of populist movements with the capacity to magnify these unfavorable impacts in the medium and long term. As such, although Latin America’s growth prospects have increased marginally for 2022 (3.5%), they are less optimistic heading into 2023, hovering at a range between 1.7% and 0.8%, as per the base and stressed scenarios.

The factors at play to bring about the less favorable scenario are: inflation and the impairment of purchasing power; restrictive monetary policy that, by means of stricter financial conditions, will lead to lower consumption and investment, as well as to greater public and private debt servicing levels; lower global liquidity, which will make it difficult to refinance the region’s government and corporate debt; a cramped fiscal policy that, if it persists, could create greater fiscal imbalances and the subsequent increase in risk premiums; and, finally, the slowdown of the U.S. economy, which will affect the foreign demand of Mexico’s and Central America’s economies, as well as the slowdown of the Chinese economy, which will have a marked impact on Southern Cone countries.

There are also some factors in favor of a more dynamic Latin American economy in 2023. First of all, there is the economic advantage of higher prices for raw materials which, for net exporting countries of these materials, provides an exceptional source of revenue. This surplus should be channeled to address structural issues (debt reduction, infrastructure expansion, creation of human capital), but within the governance framework that dominates the region, this surplus competes with the temptation to increase direct transfers to the population. While this does mitigate short-term needs, it limits positive medium and long-term effects on employment and revenue. There are also phenomena in favor of a more positive scenario, such as relocating global supply chains (nearshoring). At first glance, this process would appear to be more relevant to those Latin American countries with closer links to the American economy, but it also opens up the possibility for many other economies in the region to level up and configure a new and better positioning within global value chains, as well as the opportunity to implement agreements to increase intraregional commercial and economic integration.

In short, in an environment of downward risks, the outlook is expected to be complex. Clearly, the economy of the region will be affected in 2023 by the slowdown in global activity. In spite of this, some positive factors mentioned above could not only help to partially offset this effect, but more importantly, could help to create new ways of strengthening the growth bases in the long term, especially in terms of intraregional and global commercial integration. For now, Latin America must continue fighting against the anathema of the constant economic challenge and the ghost of a new “lost decade”. The region’s potential is there; what seems to be missing is the right set of economic policies to make this potential a reality. 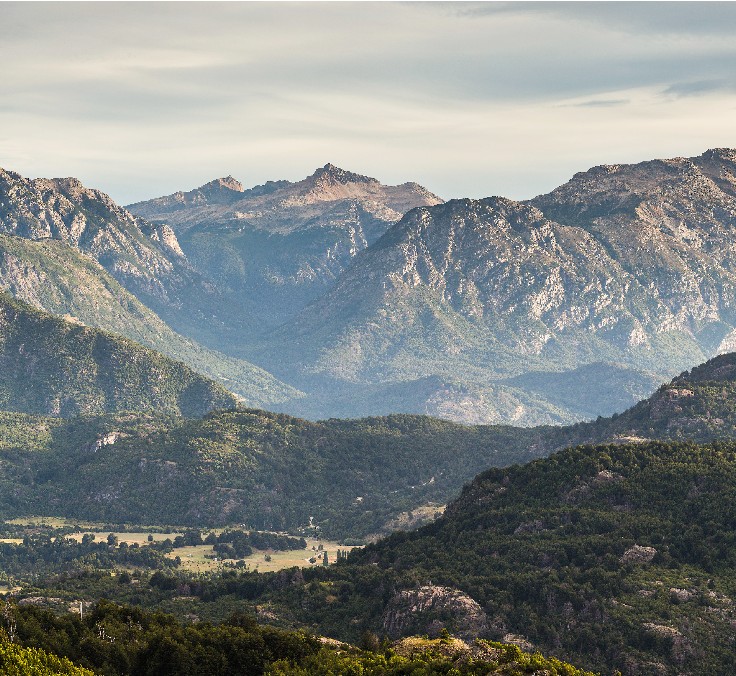 INNOVATION | 10.01.2023Insurtech LATAM 2022 SnapshotInnovation Expert & Head of Scouting  Insurtech is often considered a subset of the Fintech ecosystem, a mature sector (in constant evolution since 2008) that leads the list of investments in Latin America... 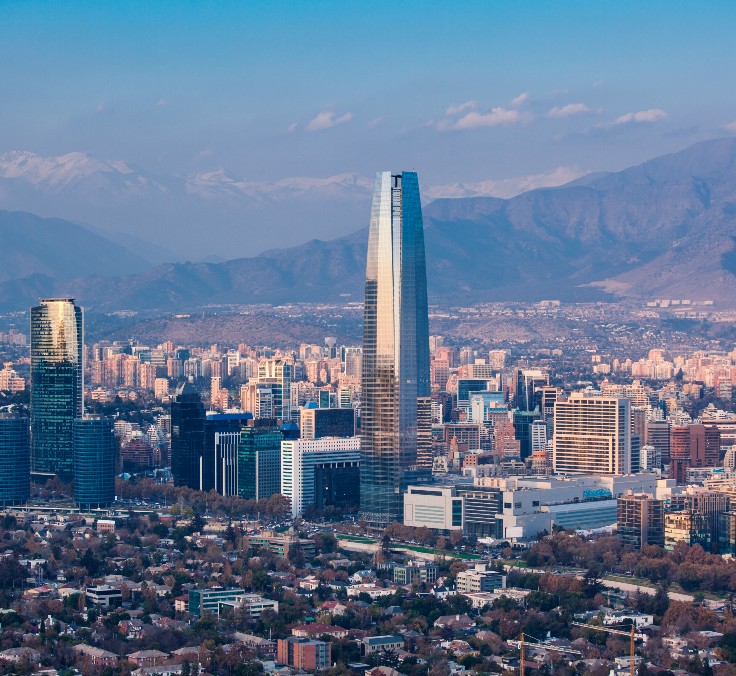 Insurtechs in Latin America are beginning to move mountains

INNOVATION| 05.04.2022Insurtechs in Latin America are beginning to move mountainsBrazil, Mexico, Argentina, and Chile top the list of countries with the greatest number of... 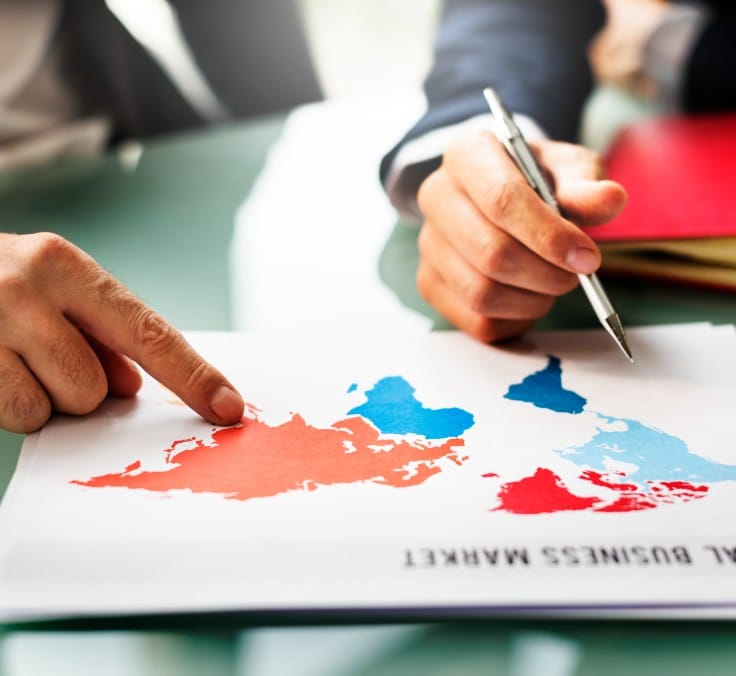 The value of Spanish investment in Latin America

ECONOMY| 04.04.2022The value of Spanish investment in Latin AmericaMany ties unite Latin Americans and Spaniards. Our countries share cultural and social ties, and...