Financial psychology: how our emotions affect our financial decisions

Our state of mind can affect our financial decisions more than we think. People do not always make choices in a rational manner and economics is no exception.

In this article, we will delve into the relationship between psychology and economics, what financial psychology is all about and, above all, what we can do to assertively use our finances without becoming our economy’s worst enemy. To talk about it, we have the voice of an investment expert, Luis García Álvarez, Mutual Fund Manager at MAPFRE AM.

What is financial psychology?

Our brain, the most complex structure known to man, was programmed thousands of years ago, in an environment where our ancestors were almost exclusively concerned with their survival. Today, with this same tool we have to face decisions about savings and investment, for which our brain is not prepared and often falls into different traps or behavioral biases. The study of these biases is what financial psychology or behavioral finance is dedicated to.

The greater the emotional component of a decision, as may be the case in situations of instability and nervousness such as the current one, the greater the probability of falling into these traps when analyzing reality and making decisions.

As Luis García, mutual fund manager at MAPFRE AM, explains, behavioral economics is the branch of economic science that integrates principles from psychology to try to better understand and predict how human beings behave.

Specifically, financial psychology focuses on the study of those decisions that have to do with our money, with our personal finances, which have a particularly high emotional component. For many years, economics pretended to become something like the physics of the social sciences. Blinded by this objective, people looked for models that could have a closed mathematical solution, even if this meant having to simplify as much as possible the assumptions about the psychology of the agents involved in economic activity. Over time, it was shown that these models, although they helped in some way in the development of knowledge, very often yielded results that had nothing to do with how we individuals actually behave. In this way, the development and study of behavioral economics is beginning to gain momentum, says Luis.

This way of studying economics, now known as behavioral economics, is not new. Adam Smith already described in his work The Theory of Moral Sentiments (1759) how social emotions intervene in our interactions with those around us.

In the 19th century, economists moved away from the study of behavior and based their research on the idea that people know what they want, use available information to achieve their goals, and understand the risks and benefits of their financial decisions. In short, at the time it was thought that financial decision making was something rational; however, discoveries in neurology and financial psychology have shown that this is not the case. Many times people misuse the information available and do not fully understand the risks that can be assumed with a bad economic decision.

Thanks to the use of financial psychology and the analysis of our behavior, we can observe psychological barriers that affect the decisions we make, not only analyzing the individual aspects, but also considering the influence of the environment and the practices we have been taught related to money, so that we can broaden our financial awareness.

How do our emotions influence our investment decisions and our personal finances?

Our emotions act in our organism generating positive or negative stimuli that will drive us to increase or decrease our capacity to take risks. Emotions such as confidence, fear or joy are decisive in investment decisions. On the other hand, our thought patterns are built on a set of beliefs, knowledge and experiences.  Therefore, our behavior will always be the result of the union of thought and emotion.

This branch suggests strategies to make better decisions in our personal finances; here are some tips to avoid becoming your own financial enemy:

What are behavioral biases? How do they influence our personal finances?

Behavioral biases—also called cognitive biases—are unconscious beliefs that influence any type of decision we make and, therefore, also intervene in the way we manage and invest our money. Knowing how biases can affect our decisions is paramount to maintaining our financial health and better managing our personal finances.

In the world of finance, two biases prevail as the most common. The first of these is loss aversion. This bias causes people to value loss avoidance more than profit seeking, which means they avoid taking small risks, even though they may be worthwhile. For example, the context of inflation could be when people prefer to save money rather than invest it.

The second most common bias in the world of finance is that of herd behavior. This happens when we invest by following what other people do, instead of making our own investment decisions. For example, if our relatives or friends are investing in stocks, we may be influenced and start investing in those same products, even if it is risky. This bias also involves the “fear of missing out,” and this happens when we do not want to be left out of a possible gain that an acquaintance may have. In this way, we engage in decisions that may not favor us just because others are doing so. In this sense, it is recommended to make decisions independently and to always seek professional advice.

In this article we have seen that there are unconscious mechanisms that are present in our relationship with money, and that our personality traits also influence our personal finances. For this reason, we can find people who are more spend thrifty and others who are more frugal. The important thing, as we have already mentioned in this article, is to be informed and fully aware of the decisions we are making and, if we need help, we should not be afraid to ask for it. That is what professionals are there for: to help us make more assertive decisions.

At MAPFRE, Luis gives us the example of MAPFRE AM Behavioral Fund, a European stock market fund that, precisely, tries to study the psychology of investors in order to make more rational investment decisions. This involves, on the one hand, trying to find situations in which the market may be behaving irrationally and, therefore, wrongly assigning prices to the different assets. In these environments, which are more common in the short term, it is possible to find stocks that are undervalued by other investors. On the other hand, in addition to looking at the market, we also study our own analysis process and try to reduce the probability of falling into our brain’s traps.

Investing time in financial education and learning how to manage our personal finances will be our allies in making better financial decisions throughout our lives. For this reason, at MAPFRE we promote financial and insurance education and culture among our stakeholders: to both our employees and to society in general. 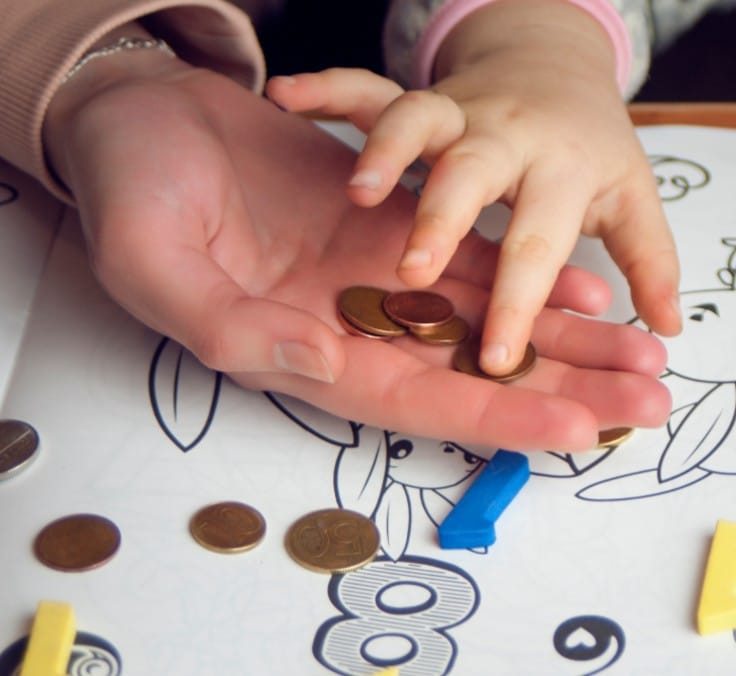 How to save in a context of high inflation

ECONOMY| 19.05.2022How to save in a context of high inflation“The quickest way to double your money is to fold it in half and put it back in your pocket.” This seems like a... 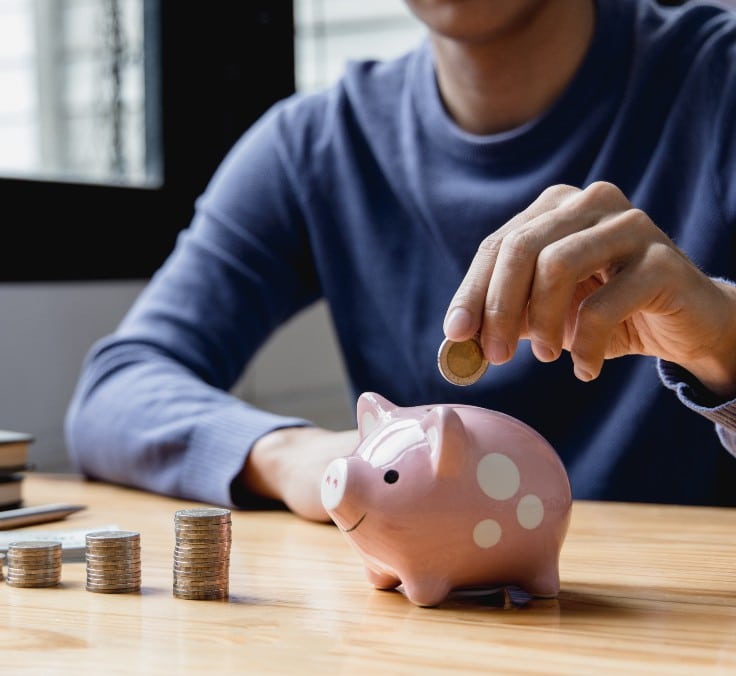 How to start saving and investing

ECONOMY| 23.02.2022 How to start saving and investing Some months it's easier, others it’s harder, and there are months when it’s best to not even think about it, but saving money is a goal for just...