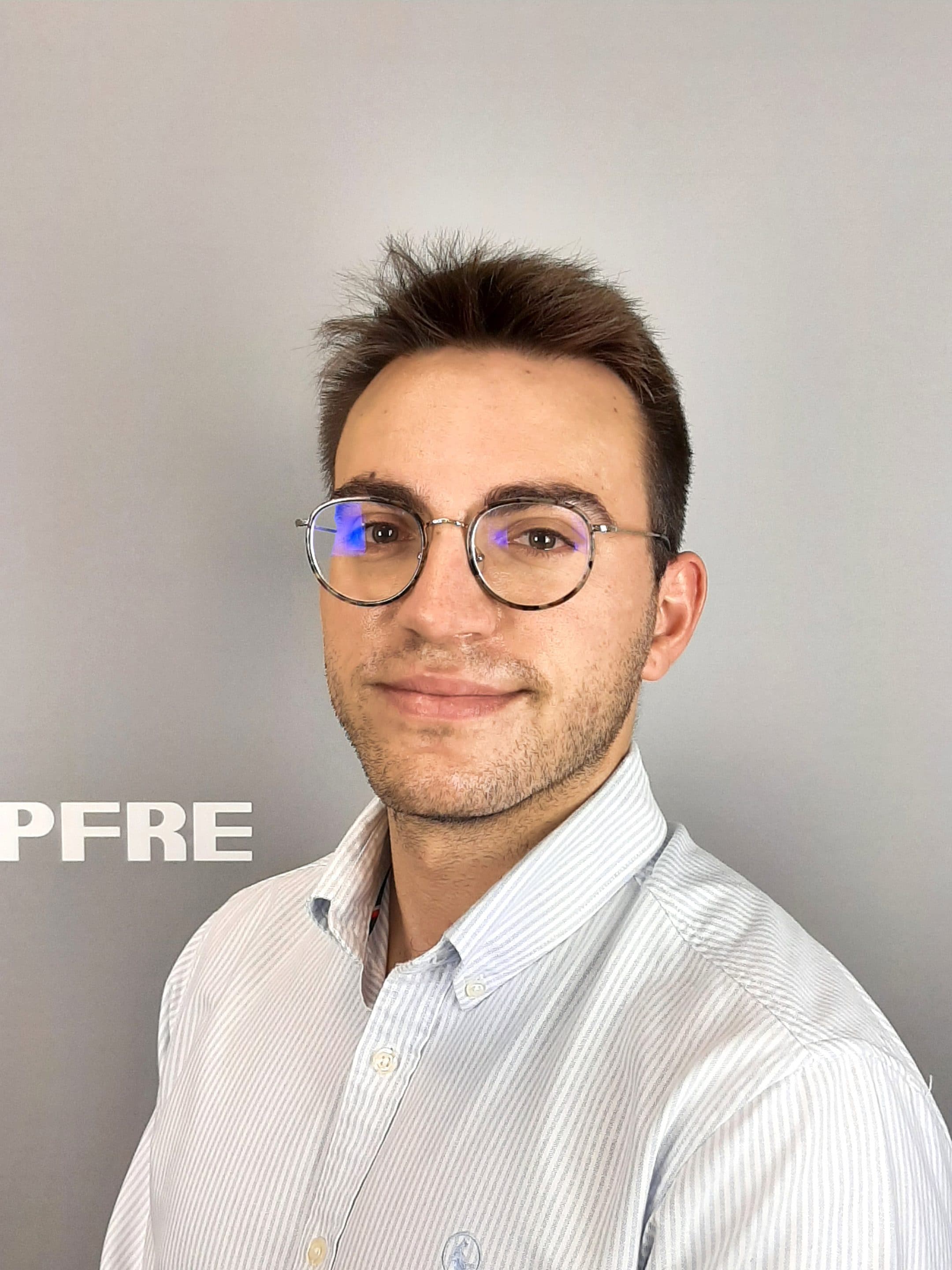 MAPFRE’s earnings rise by 34.5 percent to 364 million euros in the first six months of the year

The insurance group posted revenues of almost 14.1 billion euros, 6.1 percent more than in the same period of the previous year. MAPFRE also recorded a very positive performance in its main markets and in the insurance business. Spain remains the company’s leading contributor in terms of profits, registering 7 percent growth in premiums and earnings of 204 million euros.

MAPFRE’s investment arm recorded a profit of 21.5 million euros during the first half of the year. MAPFRE AM, the group’s asset manager saw its broad portfolio of products perform  spectacularly and as a result, net fund contributions increased in the period. The MAPFRE AM Behavioral Fund and the MAPFRE AM Inclusión Responsible fund increased in value by between 18 percent and 20 percent.

Historically, many companies did not pay sufficient attention to the entirety of their social footprint, focusing their efforts almost exclusively on environmental issues. The pandemic has accelerated broader awareness of the impact that companies have on the environments they operate in. MAPFRE, through its adherence to the principles of Socially Responsible Investing (SRI), produces a social return on top of its financial return.

For the 15th consecutive year, MAPFRE has once again been included in the Financial Times Stock Exchange (FTSE) 4Good index, regarded as one of the most important barometers for measuring the sustainability performance of companies. Specifically, the Group scored 0.7 points above the average of all companies in the insurance sector.

After a first half of the year marked by monetary and fiscal stimuli and a rise in stock markets, investors anticipate a slower recovery for the second half of the year. In an interview on Radio Intereconomía, Alberto Matellán, chief economist at MAPFRE Inversión, analyzes the new growth estimates for the Spanish economy and points out that now is not an opportune time to reconfigure portfolios.

The recovery of the economy hinges on seemingly temporary inflation levels

As China boosts its economy, vaccination programs continue their rollout and advanced economies benefit from the elimination of restrictions, it is more than likely that the global economy will rebound in the coming months. Gonzalo de Cadenas-Santiago, director of macroeconomic and financial analysis at MAPFRE Economics, tells El Confidencial that the possible risks to inflation are upside, both in intensity and duration.

‘Will the calm in the markets continue?’, by Jonathan Boyar

Each summer, when trading floors have less staff manning their desks, the most unsuspecting event could hit the market harder than expected. In a letter to clients, Jonathan Boyar, CEO of Boyar Value Group, points out that due to the timing of the traditional timing period, this negative dynamic can make for difficult investment environments, and therefore recommends that August, when returns are very poor, must be the month we all go on vacation.

Next newsletter will be out on Sept. 9th