“The market narrative has changed: caution is in the air” 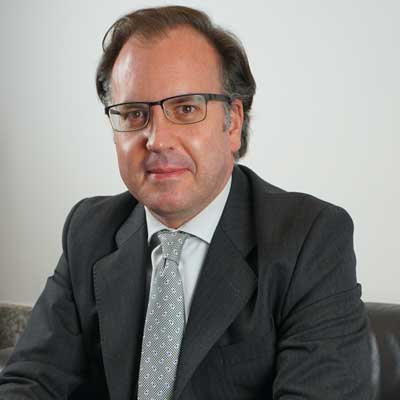 Investors’ risk appetite has reduced and stock markets are drifting sideways, perhaps even encroaching on slightly negative ground. In an interview with Radio Intereconomía, Alberto Matellán, Chief Economist at MAPFRE Inversión, outlined three factors that have caused “the market narrative to change.” The first is liquidity, one of the main support mechanisms, which has been reduced from levels above 250 billion dollars per week to around 100 billion dollars. As the expert points out, it is true that this is due to technical issues, but it still acts as a brake at the end of the day. The second factor is the future risk of inflation, despite the fact that the CPI (Consumer Price Index), in Europe for example, has been in the negative for several months now. The final factor is the news about the pandemic and politics, which do not invite optimism. 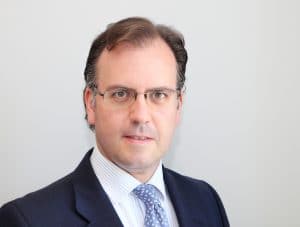 This has meant that analysts are no longer ruling out a new recession in Europe. Matellán downplays this however, and sees it as being somewhat anecdotal. “Following on from years of strong growth, the fact that there are two consecutive negative quarters, the prerequisite to define a recession according to the traditional definition, means little. GDP has performed well in recent quarters. We don’t know what the actual economic effect of the new measures will be, but we do know that they will be less damaging than in the past,” he added.

Across the Atlantic, all eyes have turned to Joe Biden, who is taking up the US presidency. But also to the new Treasury secretary, Janet Yellen, who has called for the US to “act big.” “Yellen wants to transfer to the Treasury what she has already done at the Fed. This may be a good thing because the Treasury is going to work more closely with the Fed. These are expansionary monetary and fiscal policies, which involve printing countless amounts of dollars and distributing them among citizens. This also has an impact abroad, for example in China,” said Matellán, who, nonetheless, warned that although these policies provide relief in the short-term, they carry long-term risks.

In the United States, the corporate earnings season has also begun. Matellán recalled that profits had been impacted significantly in 2020, though less than the hard and fast GDP figures that we are seeing might imply. This is due, among other reasons, to this public support, but also to the fact that many of these figures have successfully readjusted. However, he added that the important thing was to see “how those profits are evolving in the future, to see if expectations are being met.”

As he does every week, Alberto Matellán provided investors with his recommendations: “Don’t get swept up in the market narrative,” something which applies to both institutional and private investors. “The former should look at whether this positive trend really complies with the fundamentals, and the latter, who may not have this capacity for analysis, should set out their personal goals and find a good advisor.” That said, “We are heading in the right direction,” he concluded.