“We face extinction if we don’t end inequalities” 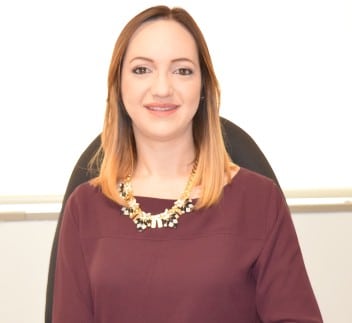 MAPFRE is committed to sustainability, the UN Sustainable Development Goals (SDGs) and the 2030 Agenda. This requires an understanding of how important sustainability is today and what businesses and consumers can do to maintain a sustainable and viable planet for both us and our children in the not-so-distant future. In this interview, these matters are discussed by Professor Gustavo A. Yepes López, Director of Sustainable Development Initiatives at the School of Management, Universidad Externado de Colombia, where he leads the research group on social responsibility and sustainability.

Why is sustainability such a hot issue at present? 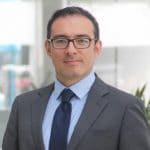 Sustainability has become very important. Business leaders, politicians and scientists all agree that we have a very serious problem when it comes to sustaining the planet. Despite what skeptics say, it is clear that if we carry on as we are now, the world will not have a prosperous future. Here are some important figures to consider.

For example, the earth’s temperature has risen by almost 1 degree in the last 100 years, and it is expected that it will have risen by over 2 degrees by 2030. If we reach this critical level, global warming would cause sea levels to rise significantly and certain living conditions to change.

We also need to take into account the significant inequalities that still exist. More than forty million people are working in modern slavery conditions, a situation to which they have no alternative. According to Oxfam, in 2014, the 85 richest people in the world controlled as much wealth as the 3.5 billion poorest people. And, according to international transparency studies, corruption-related issues are beginning to rise every year.

In other words, if we don’t begin to focus our efforts on seeing how we control our production activity, to ensure we are at least doing the minimum for the planet’s sustainability, and if we don’t put in the required effort to focus on ending inequality, planet Earth may become inhabitable for our species.

What are we doing to meet the Sustainable Development Goals?

We began to understand that there were problems in around the 70s. For example, MIT (Massachusetts Institute of Technology) studies, which suggested that we change our approach to growth logic, were not widely accepted at the time. In 1987, we began to take concrete action with the creation of an alternative proposal to move forward with a model that sought to achieve sustainable development.

Notably, something very important was introduced on September 25, 2015. Although there were already agreements between specific countries and groups of people, that day, at the 70th session of the UN General assembly, we got 193 countries to agree and commit to the 2030 Agenda, a global sustainable development agenda with 17 goals and 169 targets.

With this agenda, all countries undertook to help improve people’s living conditions, take care of the planet, continue to prosper and to create a governance system under which we could all live in equality.

“Consumers aren’t just looking at what companies do and the impact of their products, they are also choosing companies that are committed to sustainability and that meet or represent the values that they seek.”
Do you think the solutions to meet the SDGs are well designed? What are the benchmarks to consider?

Now that we have agreed on the situation, in recent years, governments and the international community have begun to promote initiatives inviting different actors, with specific actions, to contribute to and comply with the Sustainable Development Goals. Furthermore, as part of their institutional mission, companies have begun to link their strategic objectives and action plans with sustainability commitments.

Individuals have opened their eyes to the situation too. An increasing number of people are concerned about the situation and are supporting sustainability. However, I believe that this isn’t enough.

We also see many people only talking about change; beautiful messages that do not actually lead to action being taken. I think there are two things that are important here: firstly, supporting the causes that aim to better our actions and, secondly, practicing what you preach.

However, there are many organizations, individuals and businesses that are working hard and doing very important things. For example, over the past 3 years, Key Western Reserve University’s “Aim to Flourish” initiative in the United States has led to more than 3,000 companies in over 63 countries showing how the production sector can reduce its negative impact with much more effective actions that favor sustainability.

We are seeing companies generating energy without any impact on the environment. For example, companies that can use plastic waste to make cheap buildings; a product that is accessible to many people and that helps solve some of our problems.

However, consumers are also much more aware of their role. They aren’t just looking into what companies do and the impact of their products, but they are also choosing companies that are committed to sustainability and that meet or represent the values that they seek.

Citizens start making a difference when they put pressure on their governments and begin to actively get involved with those organizations that are committed to sustainability. In the medium-term, this can help us achieve the Sustainable Development Goals by 2030. 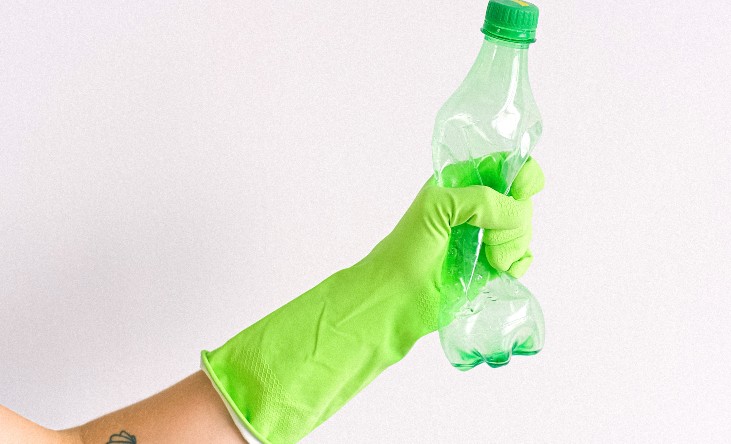 What can we, as individuals, do to make the world more sustainable? And what difference can we make?

I think these are key questions. The Sustainable Development Goals were created for everyone to get involved: governments, businesses, civil society organizations, universities and, of course, individuals.

We all have a different role to play: we are parents, children, neighbors, consumers and citizens. We need to have it clear in our minds what we can do in each of these roles.

One of the main roles we have is being a consumer, where we can demand that companies start adopting more sustainable practices. We can look into what these companies do, what the impacts of their products are and choose those that make more of a decisive contribution to sustainable development… That way, we can begin to take concrete action.

However, the most important role we have is as a citizen. Being politically involved will enable us to choose governments that are committed to sustainability. Because we will only achieve a sustainable world for all if everybody gets involved in this type of change.

Looking at MAPFRE’s actions on a global scale, what do you think of the goals and targets we are working toward?

I think it is great that MAPFRE is committed to meeting 9 of the 17 SDG goals and 34 of its targets. I think that these are directly linked to the activities of the operation, showing the central role the exercise plays. That is why I am asking all companies in the world, big or small, to try and incorporate sustainability into their strategic plan, taking concrete action so that they can contribute to sustainable development, as MAPFRE is.

Looking to the future, what thought would you like to leave with all of MAPFRE’s stakeholders?

As Nassim Nicholas Taleb said, “We cannot predict the future by looking to the past.” The pandemic has taught us that we don’t know what the future holds. All we know is that if we don’t take concrete action today, by 2050, our future and our children’s future may look very different.

So, I would ask everyone to consider which they think is more important: keeping working on discovering new planets and going to Mars, or reflecting on how we can change as people, individuals and society to keep living and making the most of all the wonderful things we have on Earth.